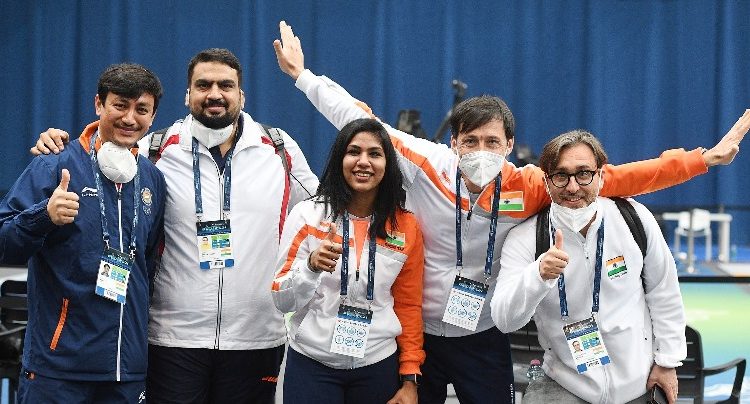 ➡️ 91 Covid-19 patients have recovered from the disease in Odisha in the last 24 hours. The total recovered cases of Odisha now stand at 335660.

➡️ Post mortem report of skeleton found on premises of Janla police outpost mentions no injury mark and the skeleton belongs to a 45-year-old woman.

➡️ 20 injured as bus overturns on NH-16 near Soro in Balasore District.

➡️ A Naga Sadhu Vaishnav Puri was hospitalised after allegedly being assaulted by the personnel of Jagannath Temple Police (JTP) in Puri.

➡️ Maharashtra: Latur district administration imposes night curfew between 8 pm and 5 am in the district.

➡️ UAE demands $1 Billion back from Pakistan, last date is on Friday.

100-Word Edit: Lockdown or Not? Buck stops with us!