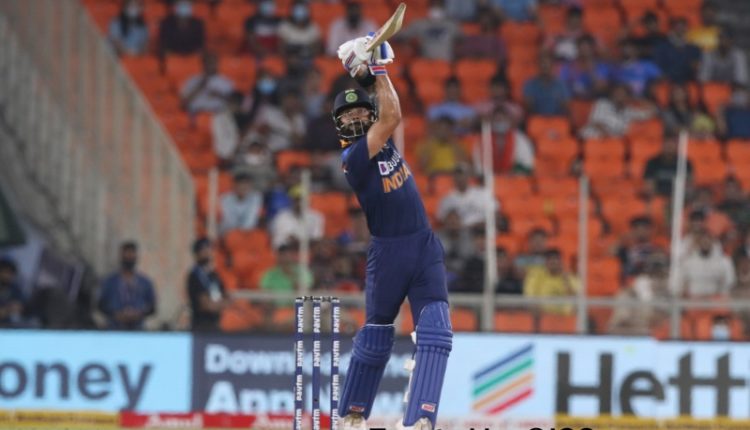 TNI Bureau: Team India bounced back in the second T20I in Ahmedabad to level the series 1-1 with 3 more matches to go. Ishank Kishan scored a fifty in his debut match, as India beat England by 7 wickets.

Earlier, India won the toss and elected to field first. England posted 164/6 in 20 overs. Jason Roy (46), and Morgan (28) were the top scorers. Malan (24) and Stokes (24) were the other contributors. Washington Sundar and Shardul Thakur took two wickets each.