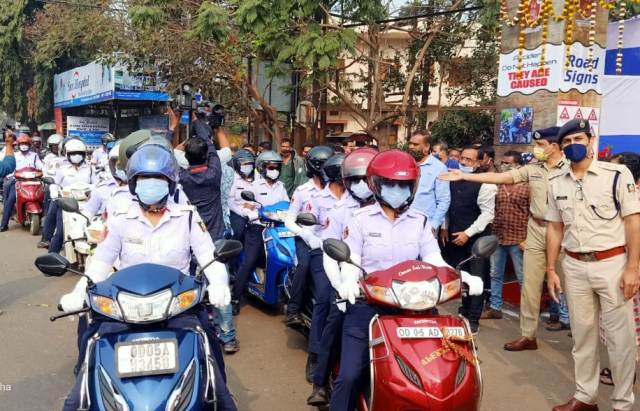 Road safety has become a huge concern since the vehicle population has increased in India. So has the risks of accidents, crashes and even deaths. This makes it even more important to timely revisit the road safety rules and regulations. Also, National Road Safety Month is being celebrated from January 18 to February 17.

Locations that don’t have a signal or the traffic official, it is important to stay extra vigilant. The rule is to always give way to the vehicles at the proceeding roads of the intersection. In the same situation, the rule is to make way for the  traffic approaching from the right hand. The driver is responsible for avoiding pedestrians on the road.

Public Roads are not Race Tracks
Road raging is another big cause of the road accident. As a responsible driver, it is important to keep in mind that the public roads are not race tracks. It is dangerous not only for the people on the road but also for oneself. As per the law, road raging can invite a fine of up to Rs 5000 and one year in prison. The punishments may enhanced depending on the circumstances.
Stop Lines

The traffic camera are set up in the developed areas of the country. But it’s important to stop behind the Stop Lines. The stop lines are the double white stripes around the zebra crossing. If you don’t stop behind the stop line, you may attract a fine of Rs 100. As the bills accumulate, the traffic officials are legally allowed to confiscate your vehicle.

Drink or Drive; Never Both

One of the major concerns about road safety is drinking and driving. Driving under the influence of alcohol is a strict no. If the steering wheel is under the hands of a drunk driver, then not only is their life in danger but also of the people at the footpaths.

Under section 185-202, the allowed alcohol consumption for driving is 30mg per 100 ml.  Anything beyond this may lead to your arrest without warrant.