Farmers Protrst: Tractor Rally will be held on Republic Day. 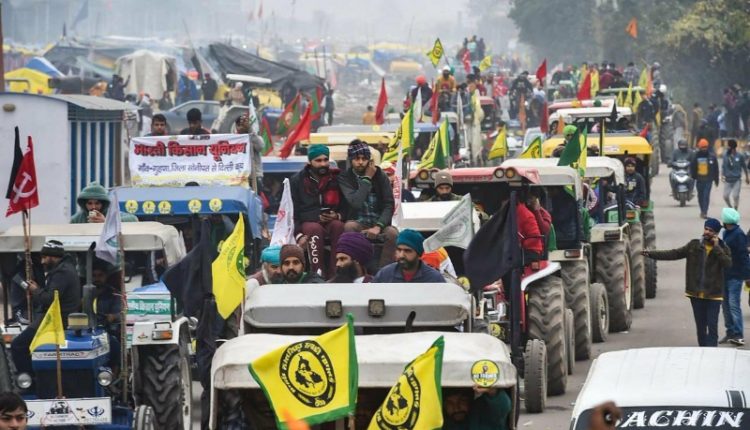 The 11th round of talks between the agitating farmers and Government collapsed without any conclusion. The farmers rejected all proposals made by the Government on Farm Laws.

The proposed Tractor Rally in New Delhi on Republic Day, will be held as per the schedule. The farmers have now vowed to intensify their protests further.

The Government has made a last ditch attempt to woo the farmers by proposing to put the farm laws on hold. No further meeting will be held if they reject the proposal. And, rejection is imminent, as the farmers want the laws to be completely repealed.