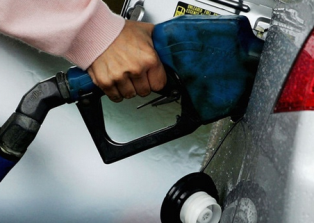 The prices for Diesel are also increased and is available for Rs 82.13 per litre in Mumbai. In Delhi, the price of Diesel rose by 25 paise per litre; Rs 75.63 per litre.

The rise in crude oil costs came on the same day when the global crude prices showed a soft decline. However, the crude prices are unchanged, especially after Saudi Arabia announced “unilateral production cuts”.

Previously, the rise in petrol and Diesel prices was announced on Monday and Tuesday this week. Oil companies’ executive warned that the prices might increase again. As the global developments unfold, the auto fuels industry work towards preventing losses.