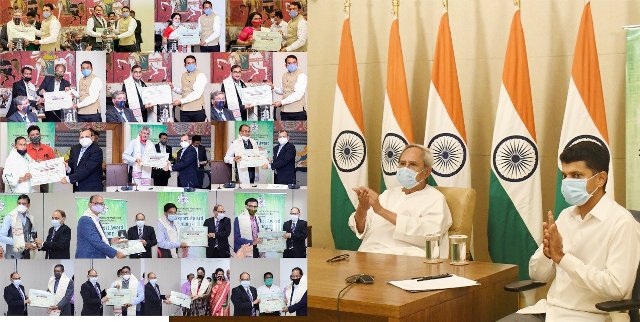 ➡️ Odisha Cricket Association nominates 6 of its players for the IPL Auction for the 2021 season.

➡️ 212 Covid-19 patients have recovered from the disease in Odisha in the last 24 hours. The total recovered cases of Odisha now stand at 330757.

➡️ 83% Target achievement in Odisha so far, highest in the country

➡️ 11th round of talks end; Government asks farm leaders to reconsider proposal for suspending three farm laws for one and half years.

➡️ Railways to restart e-catering services for passengers from the first week of February, 2021: Indian Railways.

➡️ Schools for classes 5 to 12 to reopen in rural parts of Maharashtra’s Thane district from January 27.

Delta Plus Variant now a variant of concern in India; 3 States alerted