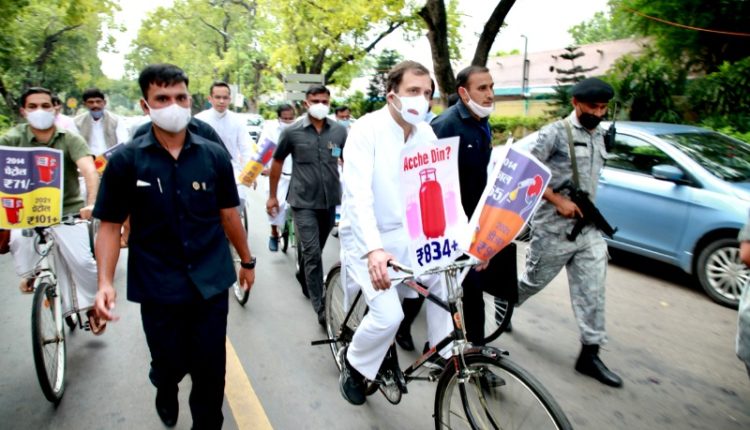 He was dubbed as ‘Pappu’. Every attempt was made to “finish” him off politically. Every campaign was aimed at him. The nation has been made to believe that Rahul Gandhi remains an ‘useless’ and ‘worthless’ politician and the country would be ruined if he or his party comes to power. Not surprisingly, people stopped taking him seriously and recalled the ‘cartoon’ character whenever his name came up for discussion.

Had it been any other politician, he would have given up. But, Rahul Gandhi did not. In fact, he does not. He knows he has nothing to lose now. But, he keeps fighting the lone battle to gain. Whether tweets or statements, Rahul Gandhi continues to turn the heat on the Modi Government, leaving the Senior BJP leaders and Ministers rattled. He is playing a smart game and using the same strategy that was aimed at him for the last 10 years. Whenever Rahul speaks or tweets, the entire Modi Cabinet as well as BJP leaders/karyakartas across the country rush to the rescue with strong words against the Gandhi scion. And, he thoroughly enjoys their discomfort.

Whether Rafale, Fuel Prices, Covid Management or Pegasus Spyware row, Rahul Gandhi has never given up despite the adverse conditions. Even leaders within his own party have turned against him of late. But, he hardly bothers about the consequences. Rahul knows he can’t change the narrative built around him. But, he is hopeful for taking advantage of the negativity built around the Modi Government over the last two years or so.

Rahul does not defend himself anymore. Although the majority of media seek answers from the Opposition instead of the Opposition, Rahul Gandhi has been consistent in attacking the Govt and snubbing the Critics. Whether he can lead or not, it remains a big question. Many political pundits believe that although Rahul’s image has been tarnished beyond repair, his never say die attitude and consistent attack on Government, might help him as the Leader of the Opposition Front in future unless the “unity” is broken in quest of power.

Today’s Breakfast Politics and Cycle Rally over Fuel Prices, Pegasus and other issues, has helped Rahul Gandhi to get closer to Opposition leaders who have united against the BJP. So far, Rahul had been fighting a lone battle. But, now he may seek to take the lead with the help of leaders like Mamata Banerjee, Sharad Pawar and Akhilesh Yadav. And, behind the scene, Prashant Kishor is at work.

It would be interesting to see if the Opposition parties stick to Rahul Gandhi and endorse him as the leader of Combined Opposition or not. Also, whether they could convince the general public, that remains to be seen. 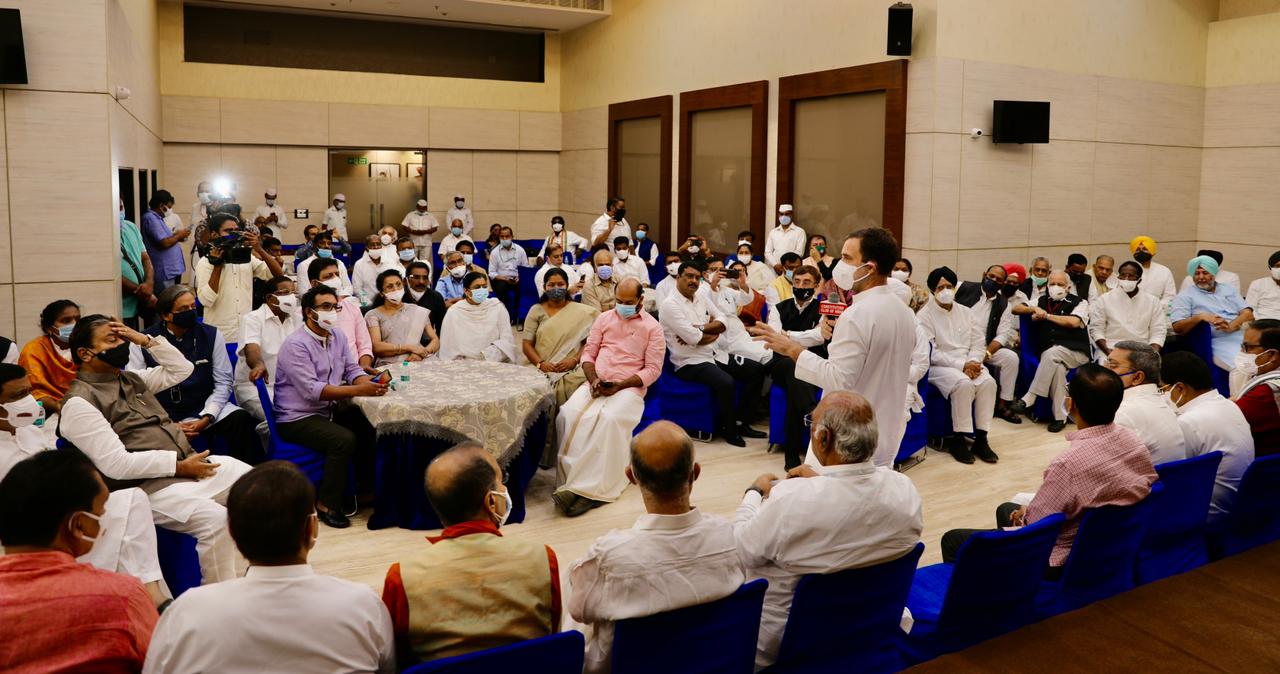 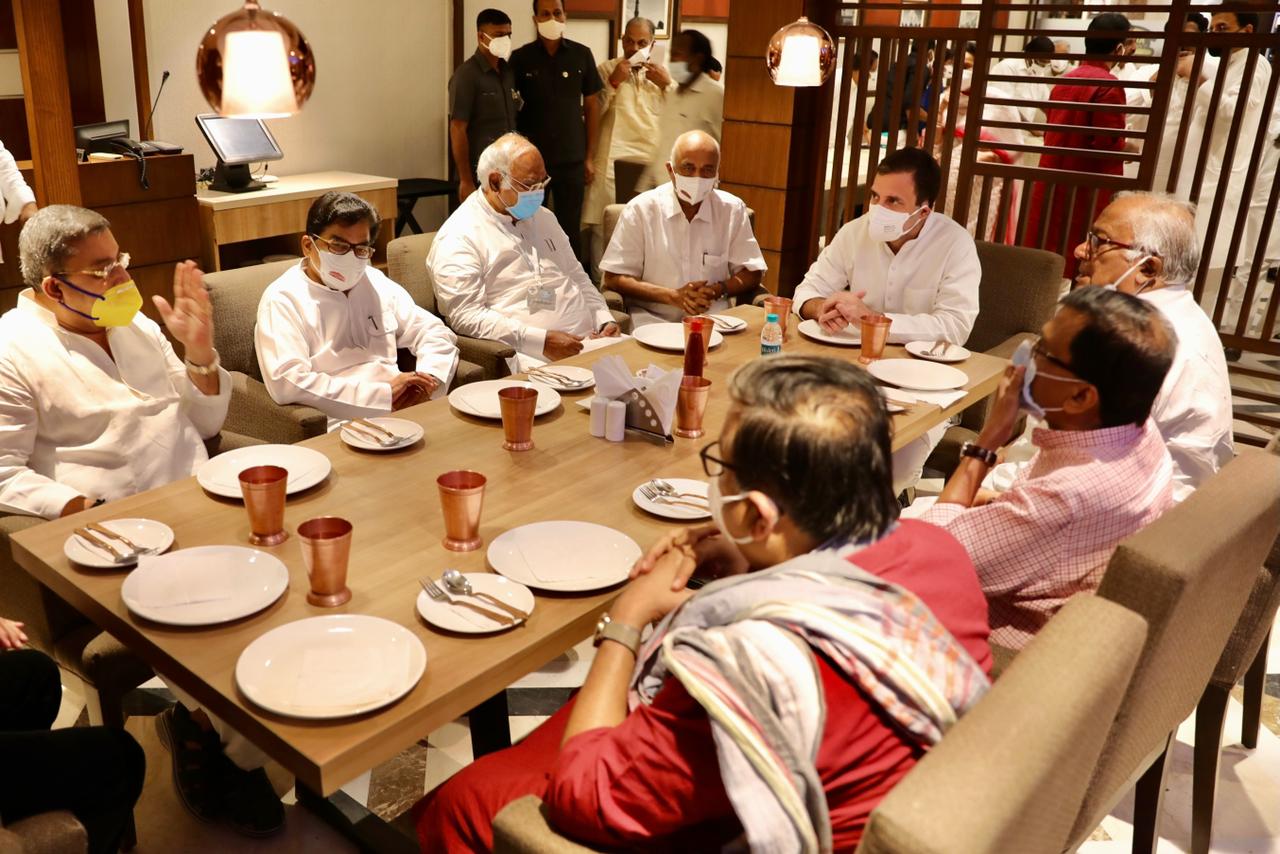 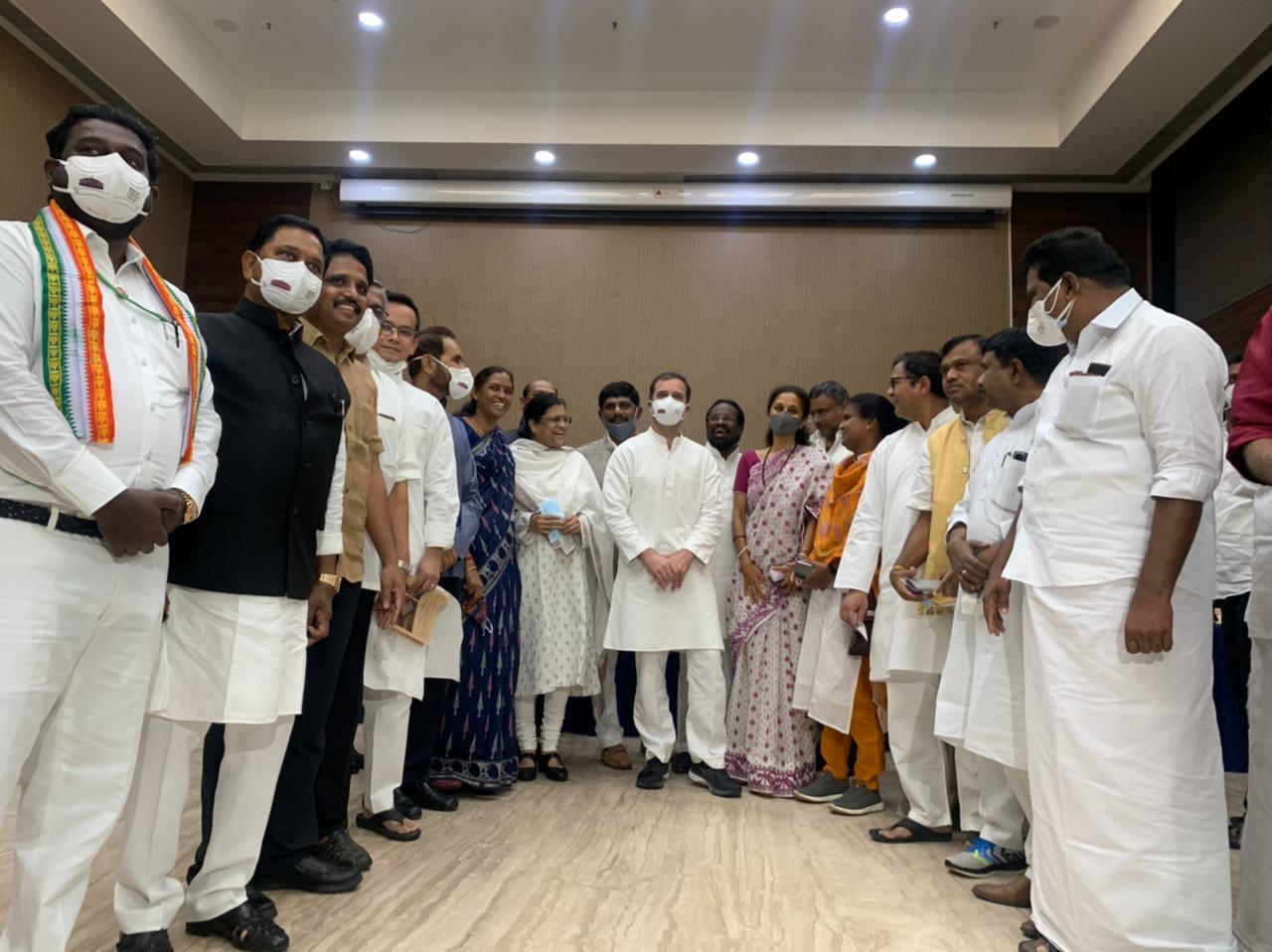