Climbers will fight for Olympic gold for the first time at Tokyo's Aomi Urban Sports Park as Sport Climbing makes its Olympic debut. 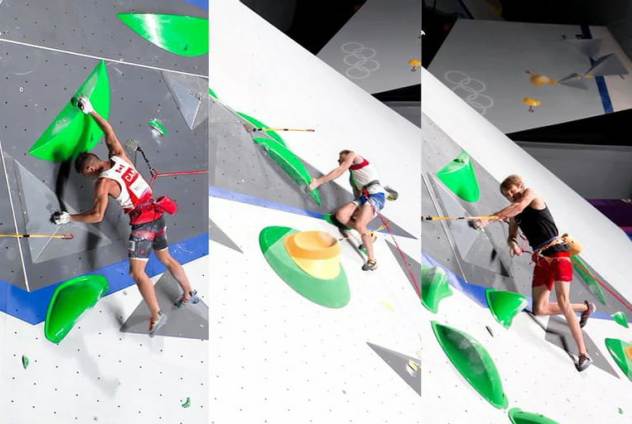 TNI Bureau:   Climbers will fight for Olympic Gold for the first time at Tokyo’s Aomi Urban Sports Park as Sport Climbing makes its Olympic debut. It’s a remarkable milestone for a sport with outdoor roots that has recently gone mainstream.

Climbing competitions had never been run as a combined event before the IOC announced Sport Climbing for the 2020 Games. Competitors must succeed in three climbing events to win the gold medal: speed, lead, and bouldering. Because of speed climbing, this combination of events is novel to competition climbing and has created waves of concern among some of the finest climbers in the world.

Speed is unlike the other sports and is a timed, head-to-head sprint to the top of the wall. The route always includes the same same holds in the exact same places, thus speed is dependent on explosive force and muscle memory of a handful of moves. Unlike more traditional climbing disciplines, there isn’t a lot of space for movement inventiveness.

When the IOC announced that speed will be included in the 2020 Olympics, several of the world’s greatest sport climbers worried and began crowding on the speed wall. The victory will go to the climber who is the most well-rounded, not necessarily the one who can climb the most technical climbs.

Individuality and inventiveness are most evident in Bouldering. Some climbers have a gymnastic technique with a lot of leaps and energy. Others rely on brute strength and balance to scale the bouldering wall.

The final climbing skill, Lead, has the most in common with outdoor roped climb on real rock walls. The routes are lengthy and meant to be extremely difficult, if not impossible to climb. Climbers receive one point for each hold reached, thus all they have to do is climb higher than everyone else, even if that means bailing far before the top.