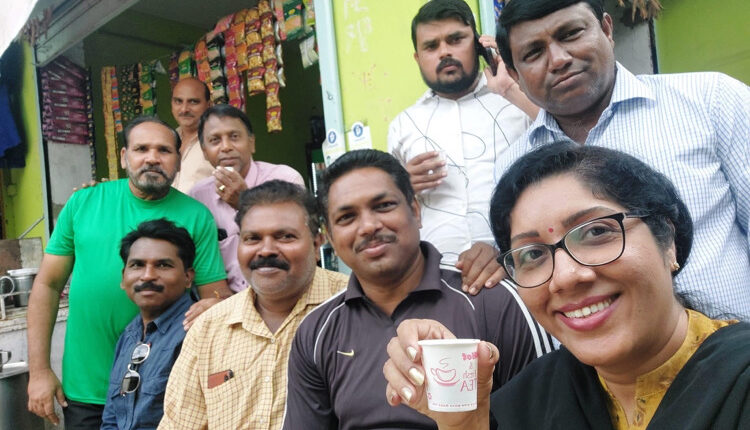 TNI Bureau: She started her political campaign from the Capital City Bhubaneswar as the Mayor candidate from BJP. Everyone had ruled her out saying a political novice like her would prove to be a no match for Senior Journalist-turned-Politician Sulochana Das. Suniti Mund lost the elections in the end, but surprised both BJP, BJD as well as the poll pundits by proving her mettle.

In the BMC Mayor polls, Suniti secured 1,13,400 votes against Sulochana’s 1,74,487. Contrary to the predictions that she would lost by a margin of more than a lakh, the victory margin was restricted to 61,087.

Currently, Suniti is highly active in Kalahandi and Nuapada districts. Her activities in the past two months, have made the political pundits believe that she wants to try her luck in the home district now.

Recently, Sunit Mund’s large size hoardings have been seen in Bhawanipatna, Junagarh, Khariar etc with Nuakhai greetings. She has been attending various meetings and events.

Is Suniti Mund eyeing the Kalahandi Lok Sabha seat? Since BJP has its sitting MP in Kalahandi – Basant Panda, it won’t be easy for Suniti to get the nod. What if the BJD, which is struggling to find a good MP candidate in Kalahandi, takes her into the party fold. Nothing can be ruled out in politics these days.

Some other sources say that Suniti Mund may be interested in Junagarh Assembly seat from either party. The BJD is on a back foot there because of tainted MLA Captain Dibya Shankar Mishra. With an educated woman candidate against Dibya, BJP may have chances to cause some upset. If BJD decides to replace or shift Captain from Junagarh, then a woman candidate like Suniti Mund could be a potential candidate for the party too.

The political field in Kalahandi is wide open. Neither the BJD nor the BJP holds a clear edge there. Suniti has multiple options to choose from. Let’s see what will be her next political move in the run up to 2024 elections. 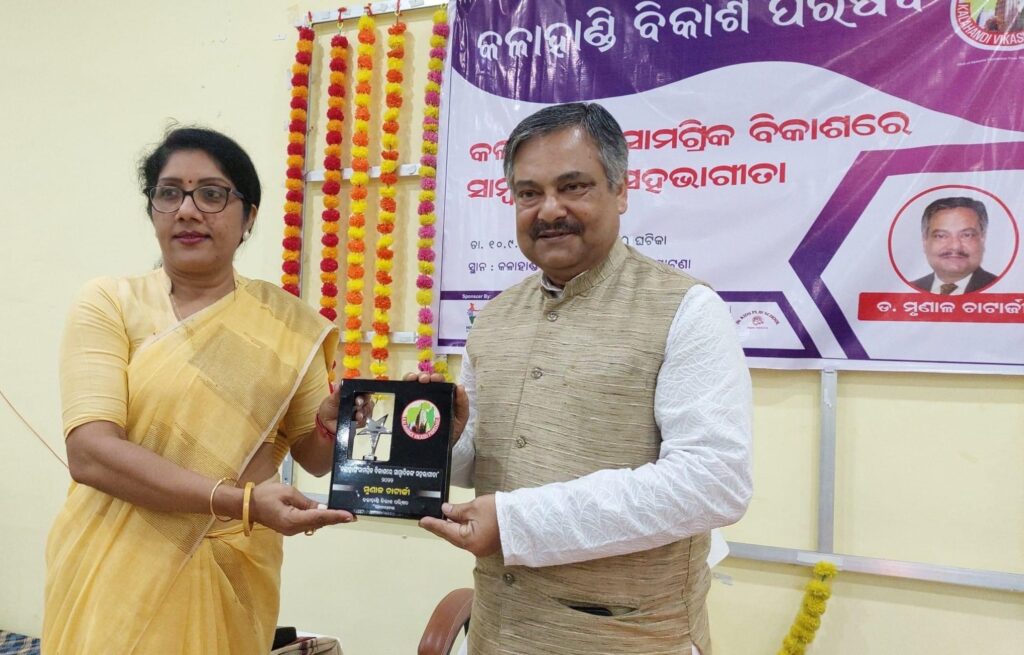