It was headed to Guangzhou in China from Tehran in Iran. 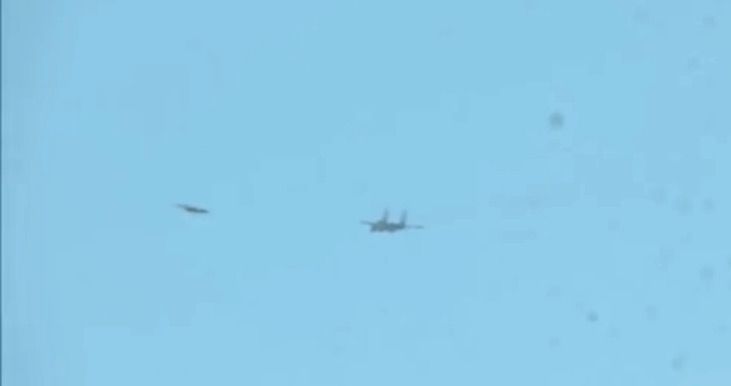 Share
TNI Bureau: A major security alert was triggered Monday morning after inputs were received about a bomb scare on an Iranian commercial plane that was in Indian airspace. It was headed to Guangzhou in China from Tehran in Iran.
The Mahan Air plane, on its way from Tehran in Iran to Guangzhou in China, was offered two options to land in India which it refused and continued its journey, the Air Force said.
Related Posts

The fighter jets followed the aircraft at a safe distance, they said in a statement. The aircraft has now entered the Chinese airspace, showed flight tracking website Flight radar.

The inputs were received at around 9.20 am and the Indian air force scrambled fighter jets to intercept the aircraft.
The Lahore Air Traffic Control had given the input over the alleged bomb threat to the Delhi ATC, as per reports.
ChinaIndian Air ForceIranIranian airship
Share FacebookTwitterWhatsApp