Opinion:Two Factors that paved the way for Ratha Jatra 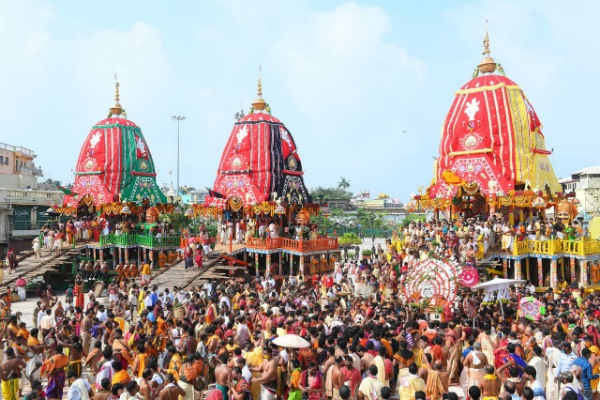 TNI Bureau: When there is a will, there is a way. That was proved beyond doubt when both Centre and State Government joined hands to bat for a common cause after initial reluctance. The Supreme Court usually takes a decision based on arguments.And, this case is no exception.

While all Senior lawyers batted for Ratha Jatra in Puri, the Supreme Court wanted strong arguments to modify/reverse its June 18 order in which it had stopped the festival, citing Corona Pandemic situation. Several arguments were made in favour of Ratha Jatra while both Centre and State Government agreed to hold the festival in a restricted manner, abiding by all COVID-19 guidelines.

However, the Supreme Court considered two major factors – a statement from the Solicitor General and another from its observations, to modify its order.

The Solicitor General’s argument in the Supreme Court that Ratha Jatra cannot be held for 12 years if stopped this year, was enough for the apex court to rethink on its previous decision. But, eventually, it’s the State Government that is responsible for the smooth conduct of a festival of such magnitude.

The second factor considered by the SC was the track record of Odisha Govt in managing natural disasters in the past with little loss of life, as mentioned in the ruling. “We see no reasons why that can not be replicated here”, said the CJI while passing the judgement. In other words, it was a challenge for the State Govt too.

Both these factors paved the way for Ratha Jatra 2020.