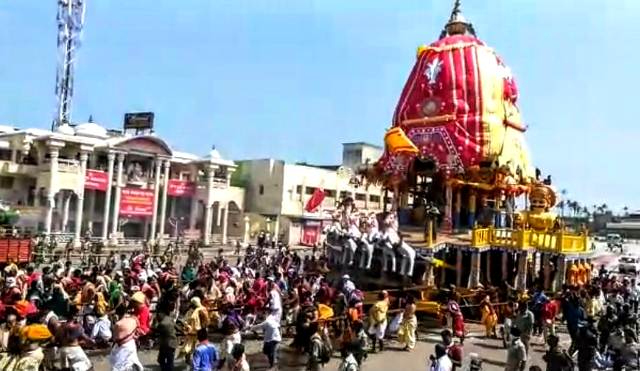 The deities will stay at Gundicha Temple till July 1 before making the return journey or ‘Bahuda Yatra’.

The CM also thanked the people of Puri for all their support.

Opinion:Two Factors that paved the way for Ratha Jatra