The Graham Staines Murder of 1999 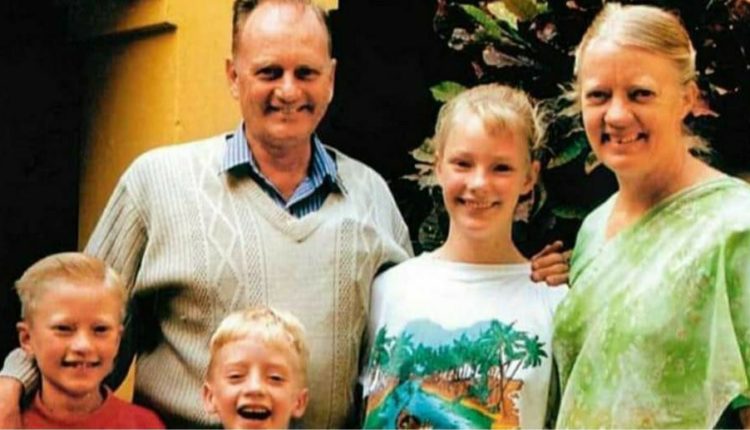 Graham Staines was burnt to death with his two sons, twenty one years ago. Even after two decades, Odisha mourns the man they once called “Sahibo”.

Gramhan Staines murder shocked the nation on January 23, 1999.  The incident took place in Manoharpur, 250 kms from capital Bhubaneshwar. The people believed that he was converting people in the name of ” missionary activities”.

However, Graham wasn’t the only one who died on that horrific night. He along with his sons Philips (10) and Timothy (6). Graham Staines is survived by his wife and daughter.

A villager from the same area gave an interview to The Times of India remembering the incident.

Graham was an Australian but knew Hindi, English and Odia. Bikram Marandi, 75-year old villagers remembered the night and said that Graham was sweet and friendly.

Marandi said that on that night, their doors were locked from the outside. So nobody could prevent the Graham Staines murder. Even though there is a film now about the incident, but he will never forget what he saw that night. He said that Staines was a warm hearted person and his children were good too.

“They would eat and sleep with us”, said Marandi. He claimed that he does not know who murdered them. But the children were murdered in their sleep.

After 21 years, Staines’ memory lives amongst the people. The main accused Dara Singh was sentenced to life imprisonment in 2011.