More than 23,000 units were collected in one month. 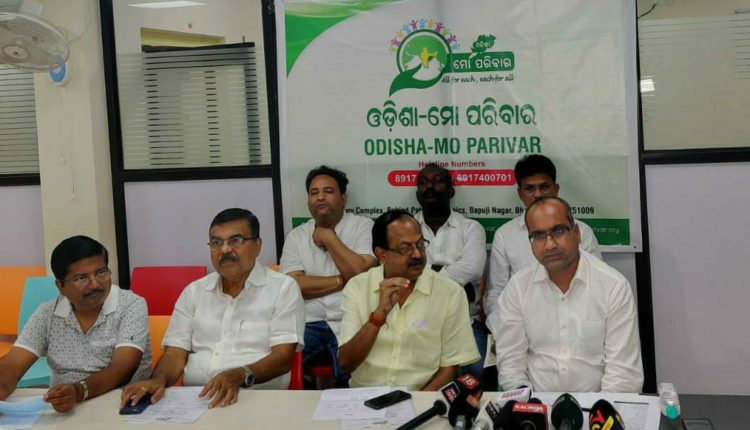 Insight Bureau: The Odisha-Mo Parivar set a new record by collecting 23,170 units of blood in a month (from 2nd October to 2nd November 2021), while commemorating the birth anniversary of Mahatma Gandhi.

Odisha – Mo Parivar had targeted 20,000 Units of blood, doubling up its monthly target of 10,000 Units for this period. Also during this period, on the occasion of Chief Minister Naveen Patnaik’s birthday, mega camps were scheduled throughout the State.

Collection of more than 23,000 units in one month, is an all-time record till date to have collected such huge units of blood in a single month.

BN Blessing – A Tribute by 5 Youngsters to their Parents