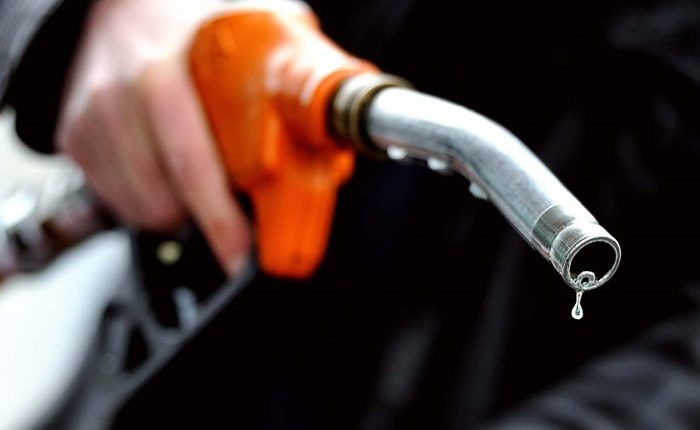 The jolt suffered by BJP in many States in the assembly bypolls, served as a wake up call, forcing it to reduce the excise duty on fuel.

Uttar Pradesh & Haryana reduced VAT on Petrol & Diesel by Rs 7 & Rs 2 respectively. Uttarakhand cut the VAT on Petrol by Rs 2. Bihar Government too announced a VAT cut of Rs 3.20 on Petrol and Rs 3.90 on Diesel.

100-Word Edit: Pressure on Odisha to reduce VAT ahead of Panchayat Polls