Nayanthara, one of the most popular South Indian heroines, is said to be making her Bollywood debut. 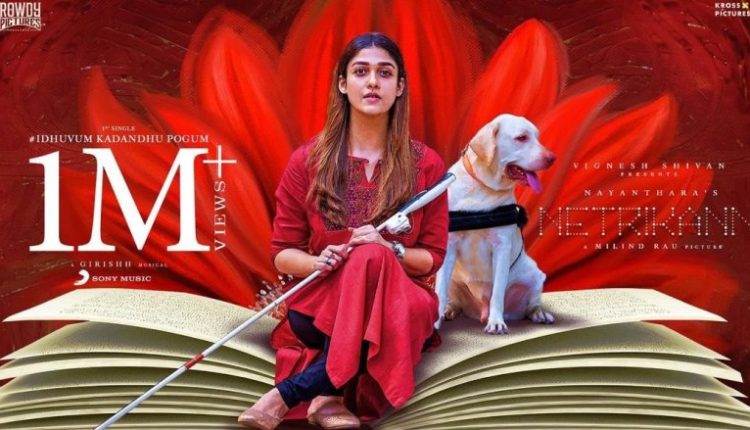 TNI Bureau:  Nayanthara, one of the most popular South Indian heroines, is said to be making her Bollywood debut. According to rumours is in negotiations with filmmaker Atlee to portray the female protagonist in Shah Rukh Khan’s project. The producers have initiated talks with Nayanthara, but nothing has been finalized at this time.

Nayanthara, who is now awaiting the release of Netrikann, has a number of projects in the works at various levels of development.

The female protagonist will be played by a South Indian actress, according to director Atlee. Nayanthara is currently the front-runner and is being considered for the role. If everything goes well, she will sign the contract in the coming weeks. Nayanthara’s participation in the film has yet to be confirmed by the studio.

Nayanthara’s most recent appearance was in the Malayalam film Nizhal, in which she co-starred alongside Kunchacko Boban. The film was released in theatres in March to great reviews from reviewers and the general public. The actress is now on a film signing frenzy.

KISS Deemed to be University holds its First Convocation