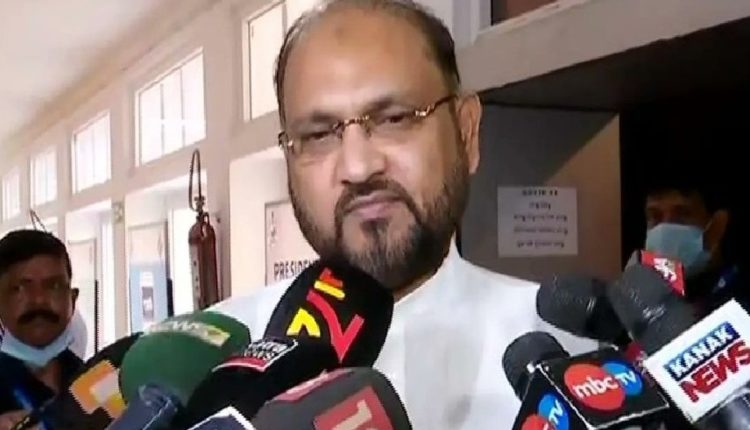 Insight Bureau:  Barabati-Cuttack MLA & Senior Congress Leader Mohammed Moquim who has been highly upset at being ignored for the post of PCC President, stunned the party leadership by defying the instructions and voting in favour of NDA’s Presidential Candidate Draupadi Murmu saying he voted for the daughter of the soil as per his conscience.

Congress, which was seeking a revival in Odisha under new PCC President Sarat Patnaik, has been jolted. The party will be forced to take disciplinary action, but what’s next for Moquim? 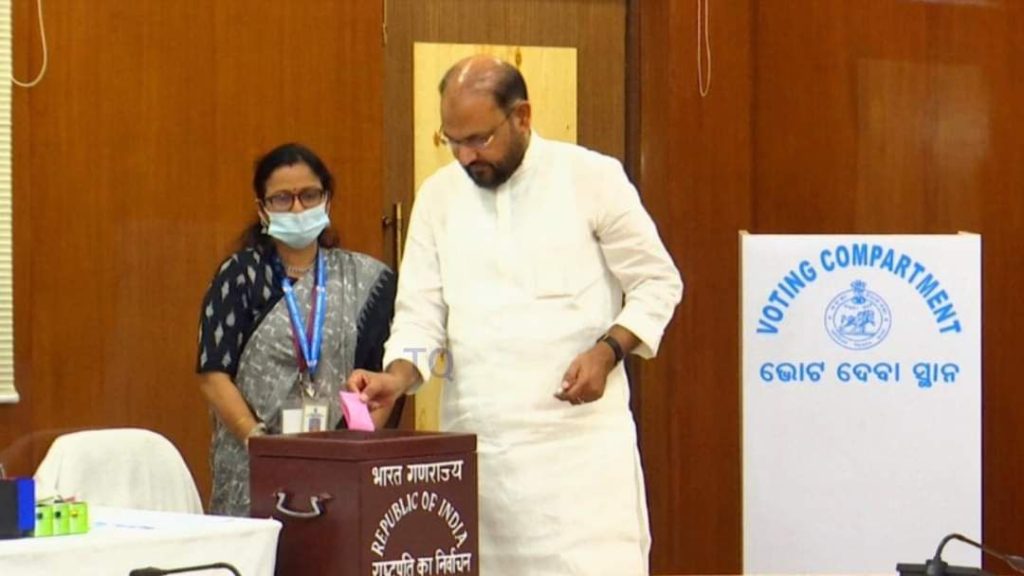 Will he join the BJD? But, it’s a fact that he had used hashtags like #naveenhatao_odishabanchao and #ସରକାର୨୨ବର୍ଷର less than 24 hours ago. Will he embrace BJP? Union Minister Dharmendra Pradhan’s tweets hailing Moquim’s decision, has triggered a buzz in the political circle. However, it was CM Naveen Patnaik who had reached out to the Congress MLAs first seeking support for Draupadi Murmu.

And, Moquim’s daughter Sofia Firdous had openly batted for Draupadi Murmu as the next President. She even openly declared on Twitter that she would try to convince her father to vote for Murmu, Daughter of Odisha.

“Goosebumps! An Odia first. Odisha, Nation above politics ??”, she tweeted after her father announced that he voted for Draupadi Murmu.

Speculations will continue until Moquim takes a final call.