Mamata did not attend the review meeting on Cyclone Yaas aftermath. 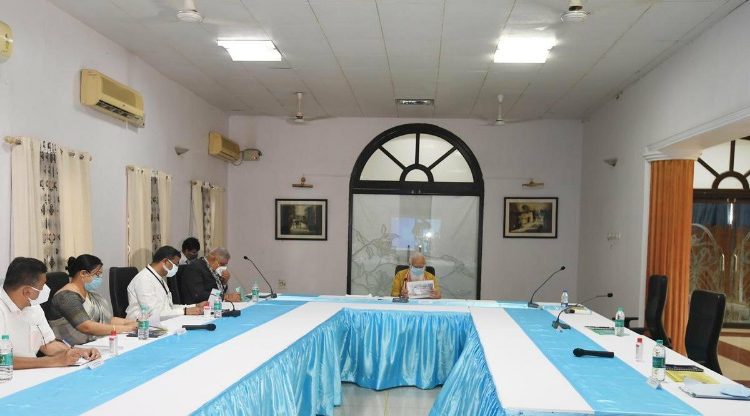 TNI Bureau: Miffed over the invitation extended to her bete noire and Leader of the Opposition Suvendu Adhikari, West Bengal CM Mamata Banerjee skipped the review meeting held in Kolkata.

According to sources, Mamata kept the PM and Governor waiting for 30 minutes before storming in and handing over the cyclone damage report (pieces of papers) and left saying she had another meeting in Digha.

Later, Mamata Banerjee tried to give an explanation that she was unaware of the Digha meeting and it was not possible to skip that one. “I went to Kalaikunda, met PM and gave a report seeking Rs 20,000 crore – Rs 10,000 crore each for Digha Development and Sundarban Development,” she said.

However, neither Mamata Banerjee nor her Officials were present when the PM arrived. None of them attended the review meeting too.