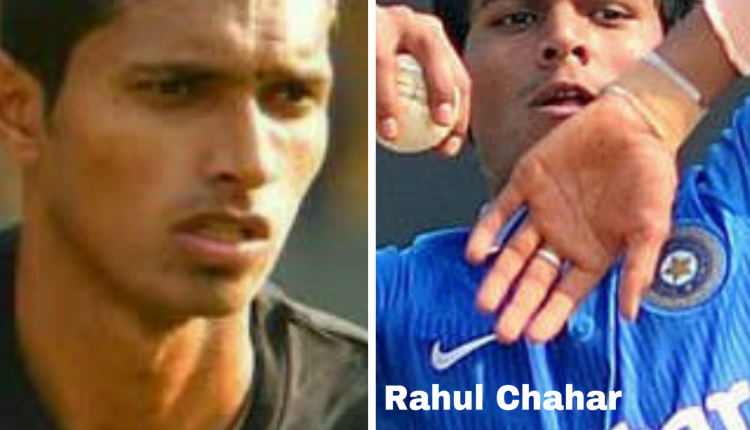 TNI Bureau: The BCCI has announced teams for Tests, ODIs and T20s for the upcoming tour of West Indies starting August 3. As informed earlier, MS Dhoni has taken a break. Two new faces – Navdeep Saini and Rahul Chahar got the nod this time.

Shreyas Iyer and Manish Pandey made a comeback to both ODIs as well as T20I team. Hardik Pandya and Jasprit Bumrah have been rested for the ODIs. Rishabh Pant got the nod to play in all three formats.

Some players of India ‘A’ squad, who played against the West Indies ‘A’ team, have been included in the squad. They are Shreyas Iyer, Rahul Chahar, Navdeep Saini and Krunal Pandya.

In the domestic season of 2017-18, Saini took 34 wickets to help Delhi make it to the Ranji Trophy final. Navdeep has been chosen for both ODIs and T20Is.

Rahul Chahar – Spinner Rahul will join his cousin brother Deepak Chahar in the T20I squad. Deepak has already played a T20I & 1 ODI so far. Rahul has been rewarded for his performance for Mumbai Indians in IPL season this year where he took 13 wickets from 13 matches.

Rahul has so far played 14 first-class matches and took 63 wickets, including 6 five-wicket hauls. In 24 List-A games, he took 42 wickets. Rahul has also taken 27 wickets from 16 T20Is.