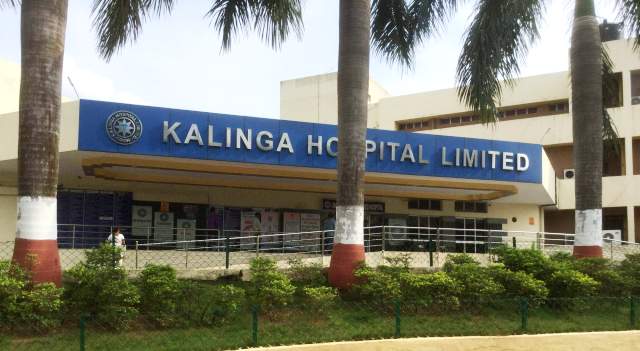 Kalinga Hospital was dropped from the OSTF list after the hopsital authorities allegedly misbehaved with MLA Mohan Majhi and detained a dead body over unpaid bills.

As per the report, when MLA Majhi requested the DGM of the Hospital to release the body and help out family, he was insulted by the hospital authority. Following this, a four-member team had been constituted to probe into the matter.

The Health Minister also said that along with this, all private hospitals enlisted under OSTF have been warned to abide by the best practices of ethics in hospitals and follow prescribed rules.