India vs Australia Predictions for January 15, 2021 at Sydney Cricket Ground 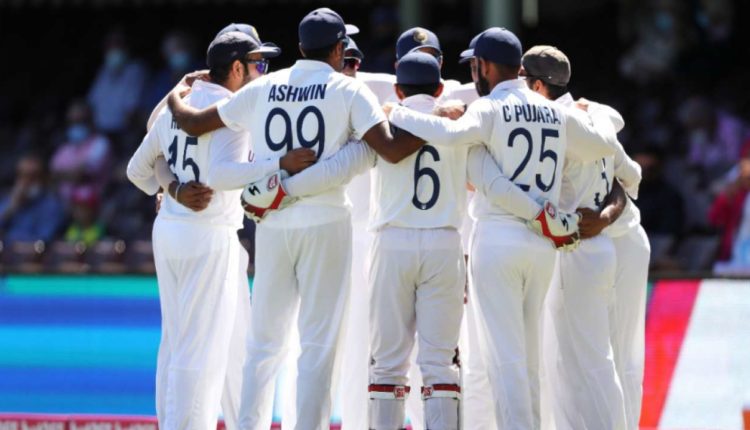 India vs Australia : India will finally come against Australia in the fourth and the final Test of the Border-Gavaskar Trophy 2020-21. The match will begin tomorrow, January 15, 2021,in Brisbane. Currently, the test series is levelled at 1-1. Both the sides have already registered a win in the first matches of the series. The visitors also secured a draw at the Sydney Cricket Ground.

India vs Australia: What Will Happen Tomorrow?

As per the past matches, Australia might bounce back. This could happen because of the disappointing match at the SCG. However, they have a huge team who are willing to come forward for the fourth test.

At the same time, India doesn’t seem to have the same fortune. The Indian team already have some injured players for the tomorrow’s match. Players like Jasprit Bumrah, Ravindra Jadeja and Hanuma Vihari might be ruled out of the fourth test. Ashwin may be fit for the game despite having back problems.

Despite the injuries, team India managed to surprise us in the third test. And we shall expect the same in the India vs Australia match as well.