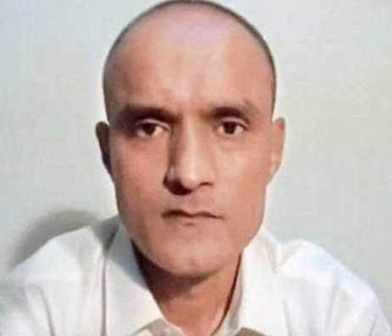 TNI Bureau: Senior BJP leader and Spokesperson of the party, Golak Mohapatra has tweeted and also posted on Facebook that the International Court of Justice (ICJ) has delivered the verdict and India has won the case as Kulbhushan Jadhav has been found ‘not guilty’. Some other people are also seen spreading a similar message on Social Media.

Well, this is not the truth. The verdict in Kulbhushan Jadhav case will be pronounced by the International Court of Justice on July 17, 2019 as per the PTI and other top media houses in the country. The verdict is expected to come at around 7 PM IST.

Kulbhushan Jadhav, a retired Indian Navy officer, was picked up by Pakistan ISI from Iran and sentenced to death by a Pak military court on charges of espionage and terrorism. India had approached the ICJ in May 2017 against the order. 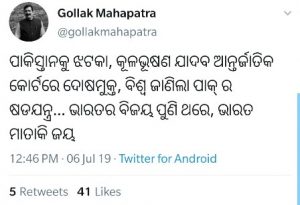 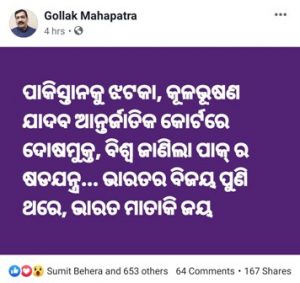 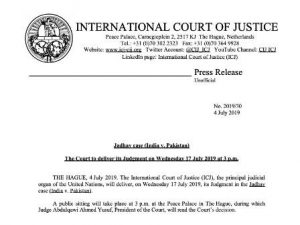 Fake News syndrome is killing the real objective of Social Media these days. We, at The News Insight, will strive hard to bust all fake news and report authenticated news and information only.