The scheme was launched on 1st May, 2016 by PM Narendra Modi from Ballia, Uttar Pradesh. 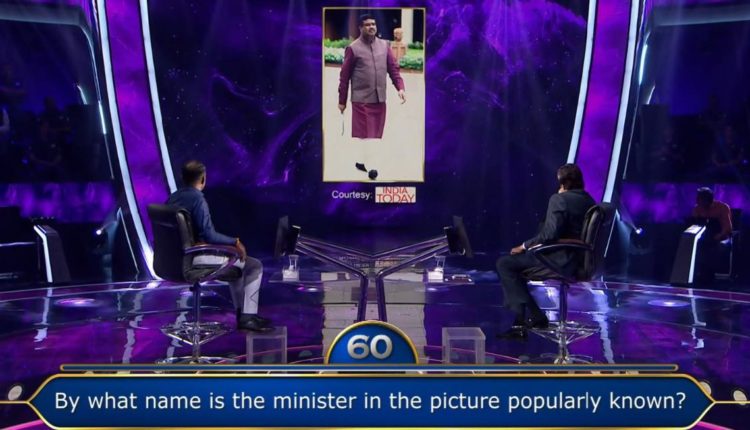 Insight Bureau: The Kaun Banega Crorepati 13 show on Sony Entertainment TV had a special mention last night. One of the questions asked to the contestant was related to Union Education Minister Dharmendra Pradhan.

Host Amitabh Bachchan asked a computerised question with the photo of Dharmendra Pradhan, “By What Name is the Minister in the Picture is Popularly Known”?

Out of the 4 options, there was one called “Ujjwala Man”. The participant on the Hot Seat chose that option and it turned out to be the correct answer.

The PM Ujjwala Yojana (PMUY) has been one of the most successful projects of PM Narendra Modi, which was spearheaded by Dharmendra Pradhan.

The scheme was launched on 1st May, 2016 by PM Narendra Modi from Ballia, Uttar Pradesh.

Yes, our own Shri @dpradhanbjp is known as the #UjjwalaMan of India. A proud moment for all of us. 🙏 @BJP4Odisha pic.twitter.com/ixlEnYt7zS