Bishwokeshan Harichandan Mohapatra gets the nod. 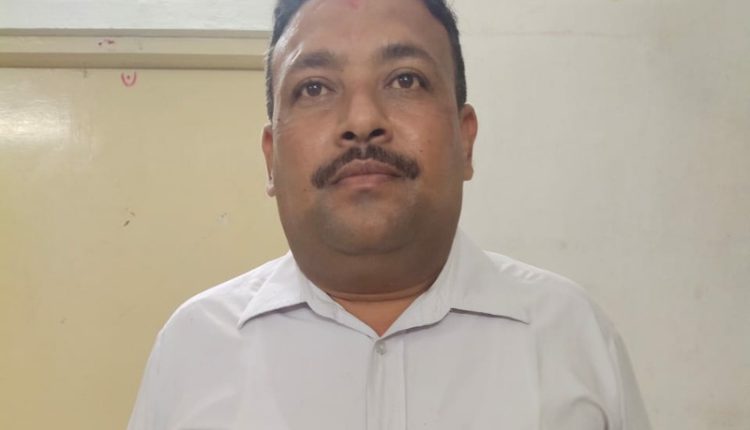 TNI Bureau: Putting all speculations into rest, the Congress Party has named Bishwokeshan Harichandan Mohapatra as its candidate for Pipili Bypoll. It was announced by Interim Congress President Sonia Gandhi.

Bishwokeshan got the nod following the demise of Congress candidate Ajit Mangaraj who passed away due to Covid-19 on April 14.

The bypolls in Pipili will be held on May 16 and counting of votes will take place on May 19. BJD has fielded Rudra Pratap Maharathy as its candidate while Ashrit Patnaik is the BJP candidate for the Pipili Bypoll.