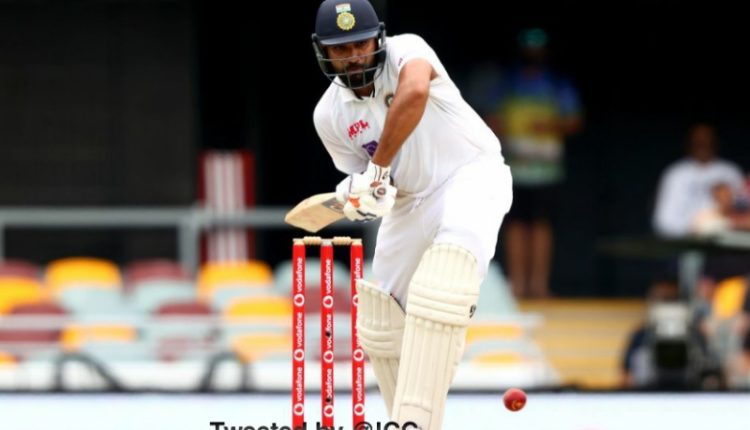 TNI Bureau: There was an interruption in the Brisbane Test following rains after Tea. The play had to stop early. At Stumps on Day 2, India were 62/2 in 26 overs.

India lost Shubman Gill (7) and Rohit Sharma (44). Pujara was batting on 8 while Rahane was on 2. Lyon and Cummins shared one wicket each.

Sasmit Patra raises demand in Rajya Sabha for passing of…