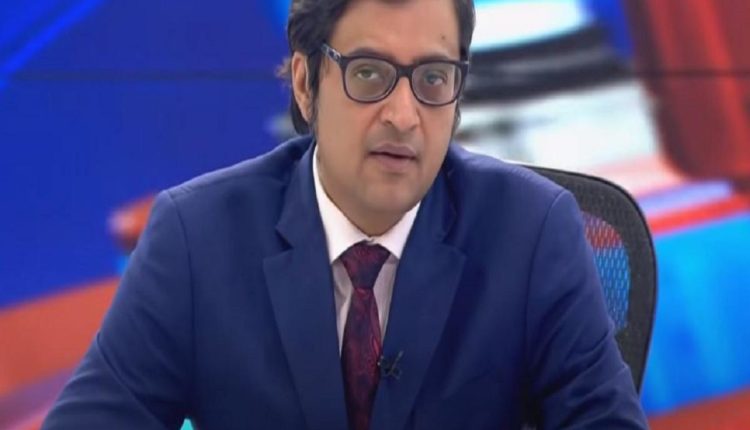 Arnab Goswami has caught himself in yet another controversy. His alleged chats with Partho Dasgupta, former CEO of BARC went viral on social media. Dasgupta is previously accused of TRP Scam case.

Advocate Prashant Bhushan took to Twitter to showcase a shocking development in the TRP Scam Case. In his tweet, he posted screenshots of the aleged chats between Arnab Goswami and Partho Dasgupta. Bhushan claimed that the chats include conspiracies.

Bhushan further wrote that the chats show Arnab Goswami’s alleged “abuse of power” for being as a journalist.

Bhushan’s screenshots shared some shocking revelations related to Arnab Goswami and his connections.  In the chats, Goswami allegedly said that something bigger might happen. This comes three days before the Pulwama attacks. On February 26, 2020 the Indian Air Force carried the pulwama attacks.

In another instance, Dasgupta approached Goswami to get him a job. He asked him for the role of Media Advisor in the PMO. The chats are a part of the 3400 pages long chargesheet. The Mumbai Police has filed it during their investigations of the TRP Scam case.

What is TRP Scam Case?

Soon after the complain, in December last year, Mumbai Joint Commissioner ordered for a forensic audit report. It stated that the ratings are being rigged at least from 2016. As a result, Republic TV was on top. Earlier this month, the Mumbai Police also reorted that they have found evidence against Arnab Goswami with regards to the TRP Scam Case.

These are a few snapshots of the damning leaked WhatsApp chats between BARC CEO & #ArnabGoswami. They show many conspiracies&unprecedented access to power in this govt; gross abuse of his media&his position as power broker. In any Rule of law country, he would be in jail for long pic.twitter.com/6aGOR6BRQJ