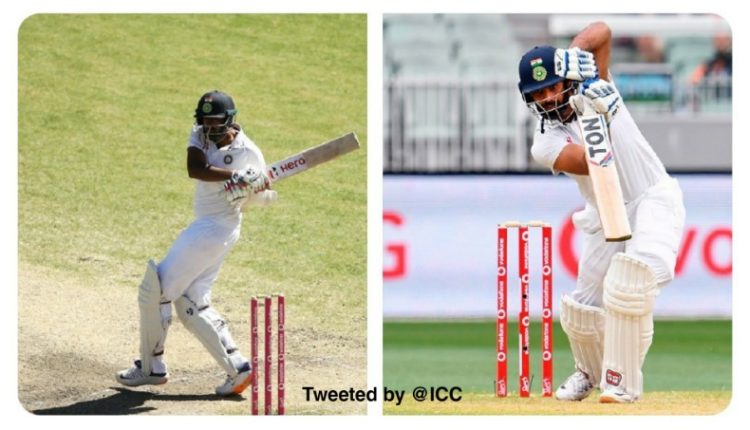 TNI Bureau: When Australia declared their second innings at 312/6 and set a victory target of 407 for India, hardly anyone gave a chance to Team India.

While India’s defeat looked the only probability in this Test, the team fought really hard to salvage a draw despite on the backfoot all the time.

Rishabh Pant turned out to be a hero with a fine knock of 97. After his departure, R Ashwin (39*) and Hanuma Vihari (23*) played their heart out to save Team India. They showed great resolve and resilience to deny Australia an outright win.

Team India finished at 334/5 and managed to draw Sydney Test. The series remains alive with both teams tied at 1-1. The 4th and final Test match at Brisbane on 15th January, will be the decider.