Govind Sahu had escaped from the custody of Titlagarh Police yesterday 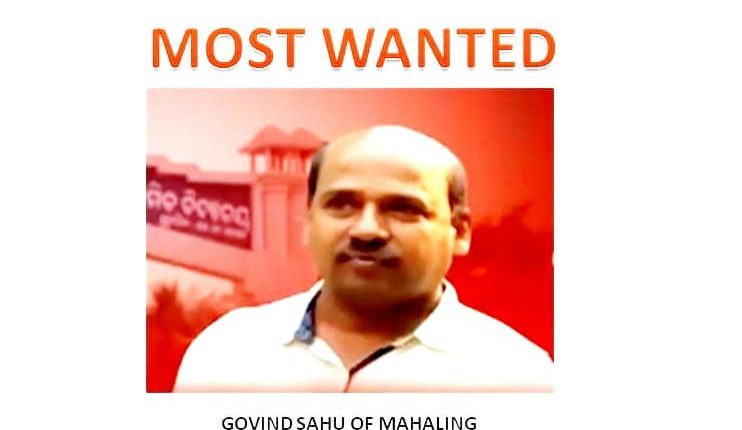 Insight Bureau: The prime accused in Mamita Meher “murder” case, Govind Sahu has been arrested from a sugarcane field in Budhipadar village under Bangomunda block of Balangir district.

Govind Sahu had escaped from the custody of Titlagarh Police yesterday, but reportedly spilled the beans, based on which the police exhumed a charred, decomposed body from the under-construction stadium at Mahaling, Kalahandi.

While police will conduct DNA test to establish the identity of the victim, family members of Mamita have identified all the belongings found on the spot, leaving no doubt about her death.

Govinda Sahu, who is also the President of the school managing committee, reportedly used to force women employees of the school to keep illicit relationships with him. When Mamita protested and sought to expose him and the political nexus, she had to bear the brunt, it is alleged.

Govinda Sahu was also the contractor of the Mahaling Stadium where the body was found this morning. The Balangir Police had announced Rs 1 lakh reward for any information on prime accused Govind Sahu.

Meanwhile, BJP and Congress have sought resignation of State MoS (Home) Captain Dibya Shankar Mishra for his alleged links with Govinda Sahu. The Opposition has accused the Minister of patronising and protecting the criminals in this case. The BJP will send a five-member fact-finding team of its Mahila Morcha to the spot.