The reason behind this decision was security concerns amid the ongoing tensions between China and India. 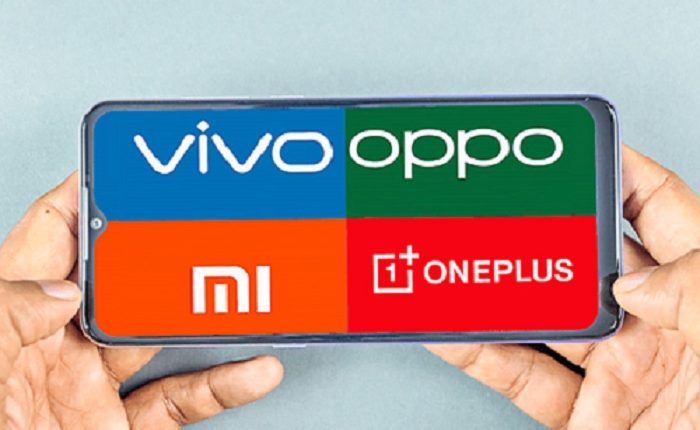 According to report, authorities are now targeting Chinese smartphone makers with notifications asking details on the data and components used in the devices a result of concerns related to security used in their smartphones.

Vivo, Oppo, Xiaomi and OnePlus are together account for more than 50% of the Indian smartphone market. The investigation is reportedly to find out if the smartphones sold by these Chinese smartphone brands are safe for Indian consumers.

The reason behind this decision was security concerns amid the ongoing tensions between China and India.

After the initial query of details on the data and components, Government is expected to send another notice which will require testing of these smartphones.

According to a report by ET, the new notices are expected to be part of a larger crackdown against Chinese companies in India. It also could be in line with the government’s investigation into components used by Chinese telecom companies such as Huawei and ZTE. Not just hardware but software details, especially pre-installed apps on Chinese smartphones may also come under scrutiny, the report added.

These Chinese brands are reportedly in panic with the notices sent out as there is not much clarity on how the investigation will be carried out and what else could follow after.

The Indian government took a bold step by banning 220 Chinese apps in the country last year.