Ashrit Pattanayak had fought well in 2019 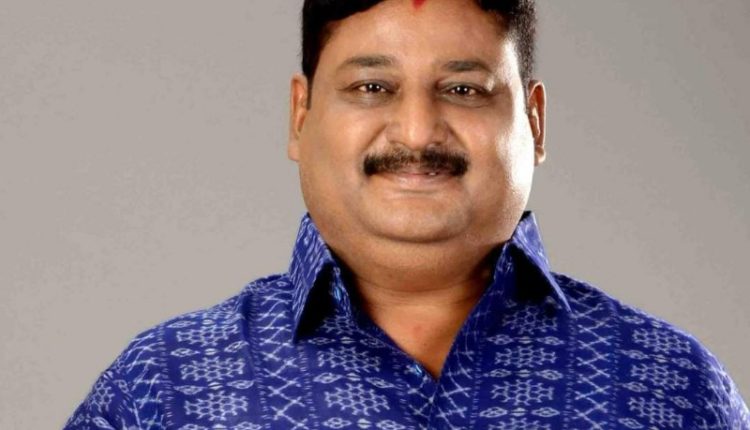 TNI Bureau: While the ruling Biju Janata Dal (BJD) and Congress are yet to decide on their candidate for the upcoming assembly bypoll in Pipili, BJP has named its 2019 candidate Ashrit Pattanayak to fight the polls.

Ashrit Pattanayak had given a tough fight to Late Pradeep Maharathy in Pipili by securing 72,731 votes. He lost to Maharathy (88,518 votes) by a margin of 15,787 votes.

Ajit Mangaraj who secured 9,830 votes, could be the Congress candidate from Pipili again. However, some other names are also doing the round. They include Purna Swain and Nishikant Mishra.

The BJD is in a dillema over the ticket selection. It is not yet clear whether party would choose between Late Maharathy’s wife Pratibha and Son Rudra or give the nod to a neutral candidate like Arup Patnaik.