Kalinga Studio to be redeveloped into a Art Film Hub 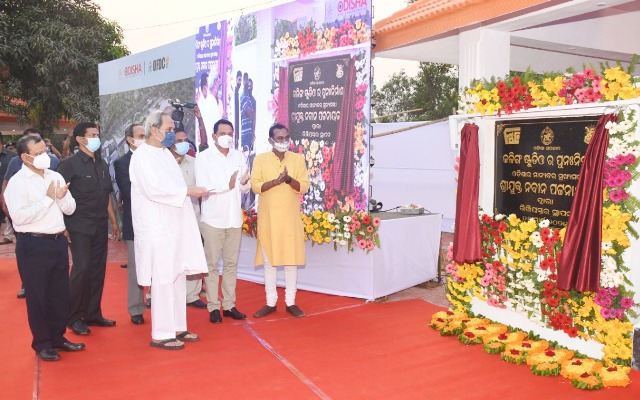 TNI Bureau:   Odisha Chief Minister Naveen Patnaik on Thursday laid the foundation stone for the re-development of Kalinga Studio with all the state-of-the-art infrastructure.

The State Government has sanctioned Rs. 200 Crore for the project.

The project concept and master plan has been designed by an international consulting firm M/s Grant Thornton Bharat LLP.

The project work will be executed by IDCO and it is expected that the construction and landscaping of the core support area will be completed by December 2022.

It envisages direct employment for around 2,000 in film, media, and entertainment sector along with indirect and induced employment generation of more than 10,000. 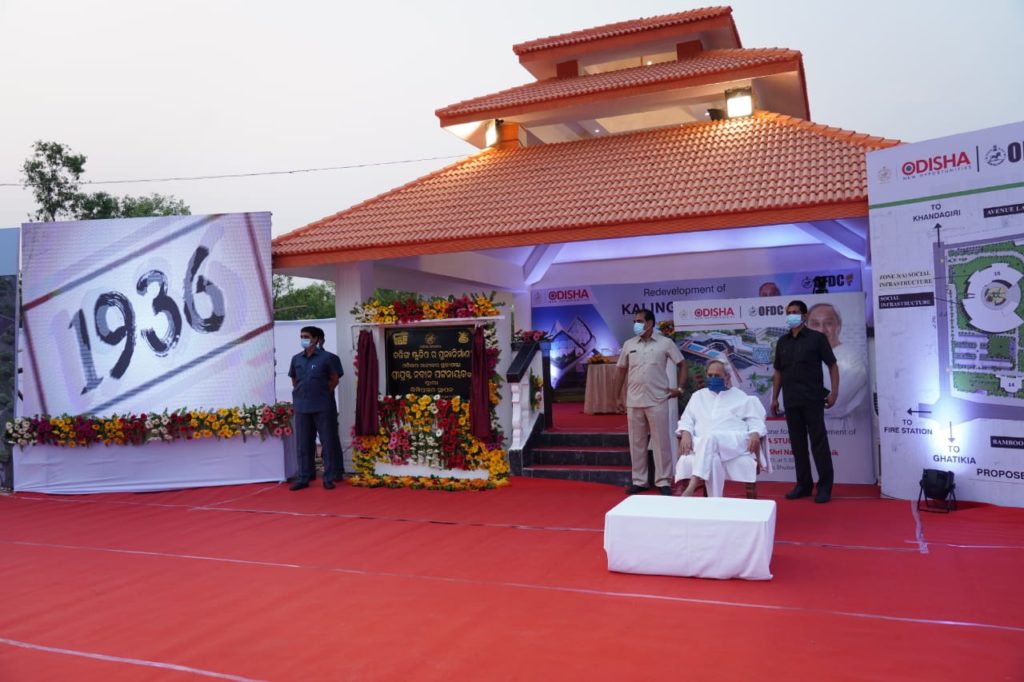 Along with film production, the studio proposes to contain comprehensive fun, entertainment, and a leisure hub.

Established in 1980, the Studio had a significant role in changing the face of Odia cinema. During that period, the Studio was the only Film Studio with all best equipment in Eastern Region of the country. 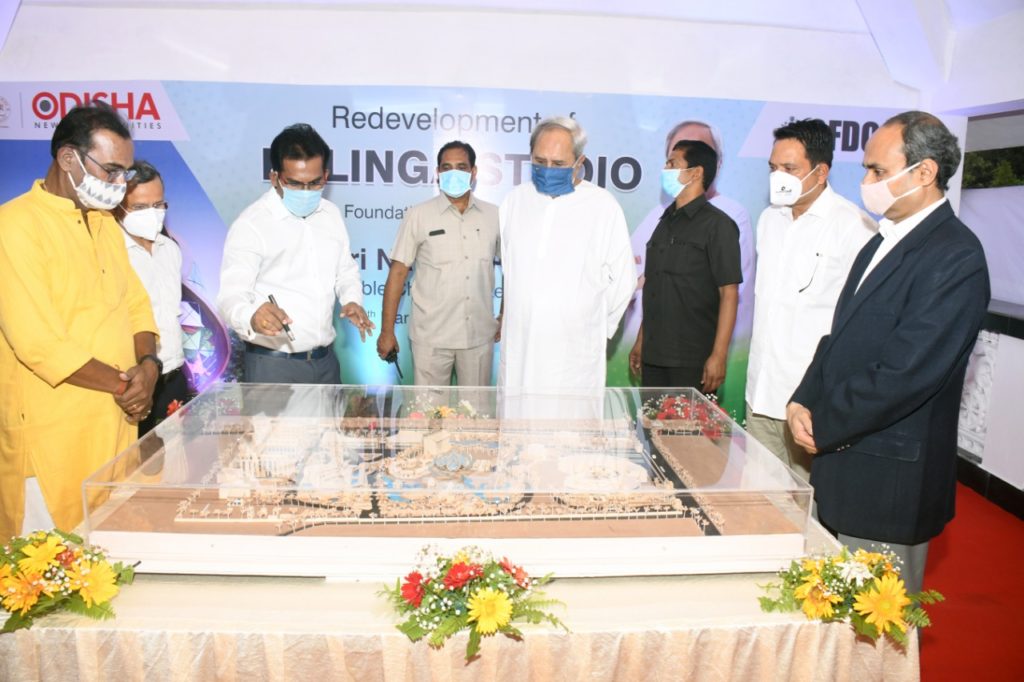 The objective of the project is to preserve the heritage property of the State and support in upliftment of Odia Film Industry.

The infrastructure will create a film industry eco-system which would help develop not only the Odia Movie Industry, but also cater to many downstream affiliates of the sector in the larger entertainment and creative services industry.

The project is also expected to catalyse employment in film media and entertainment industry .