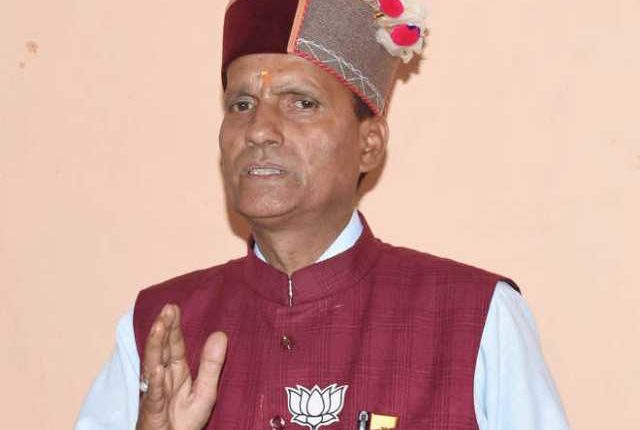 TNI Bureau:   Bharatiya Janata Party (BJP) MP from Himachal Pradesh Ram Swaroop Sharma was found dead at his residence in Delhi on Wednesday. He was 62.

Ram Swaroop Sharma is survived by his wife and three sons.

The police suspect it to be suicide. But the cause of death is not known and police have launched an investigation into the matter.

He also served on the Parliamentary standing committee on External Affairs.