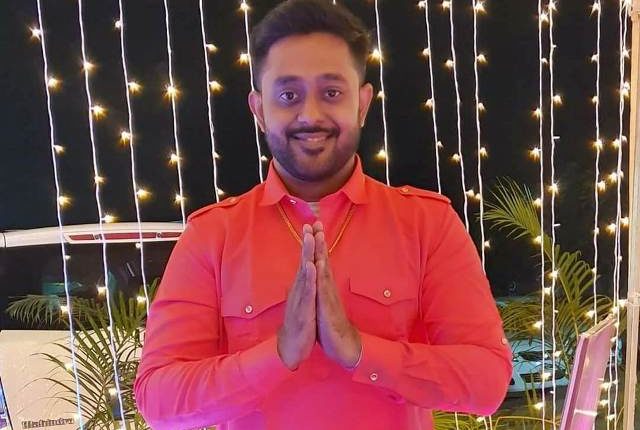 The bypoll in the constituency was necessitated following the death of former Minister 7 time Pipili MLA Pradeep Maharathy on October 4, 2020.

Rudra Pratap Maharathy, an Administrative Officer at XIMB, Bhubaneswar, had studied at KIIT University. He was always seen as a successor to his father although he was not politically active.

Apart from Rudra, his mother Pratibha Maharathy was also being considered for Pipili Assembly seat. But, CM Naveen Patnaik have the nod to Rudra, ensuring the “Son-Rise” in Pipili. 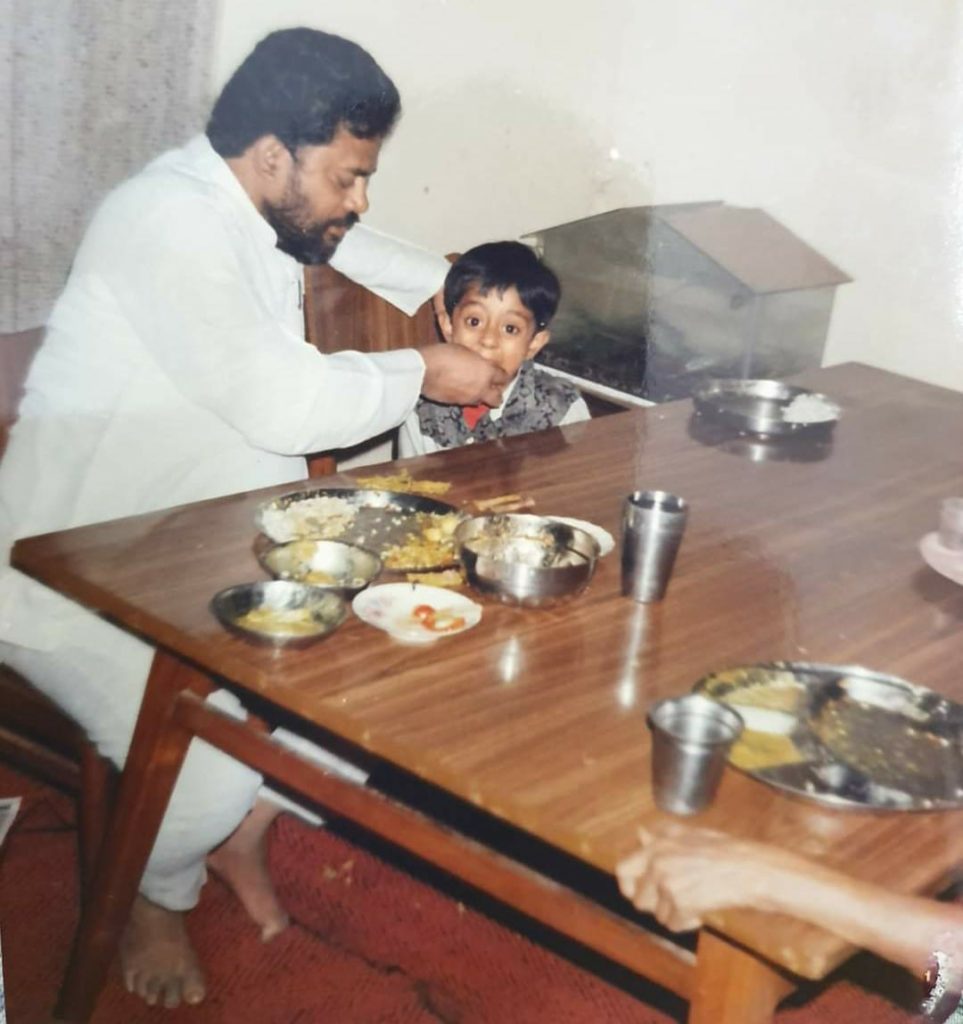 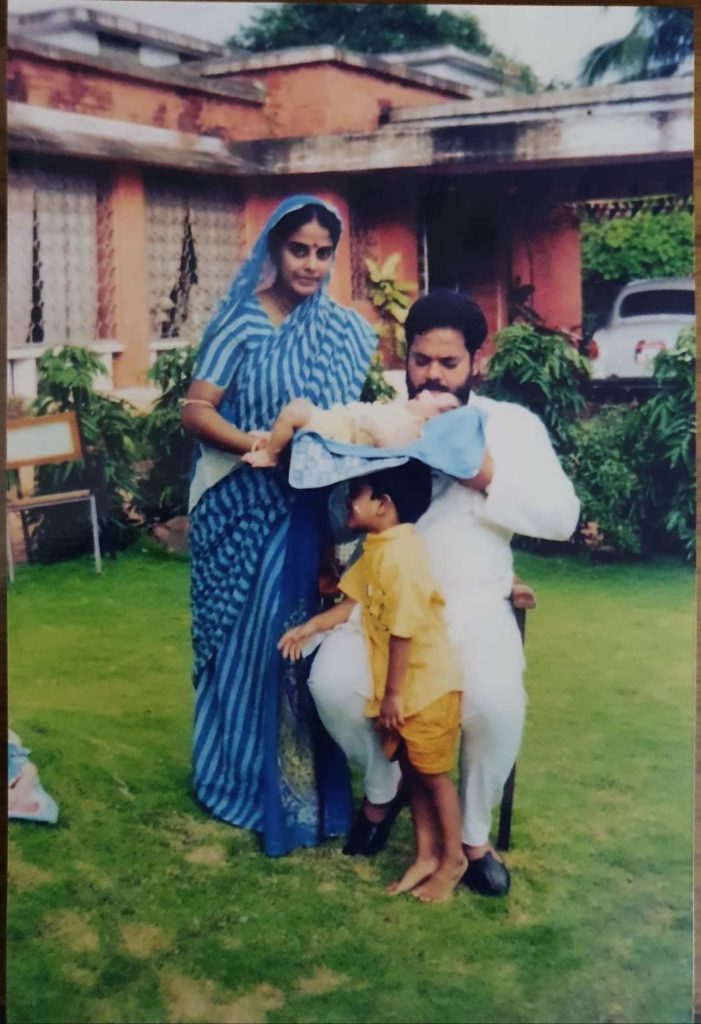 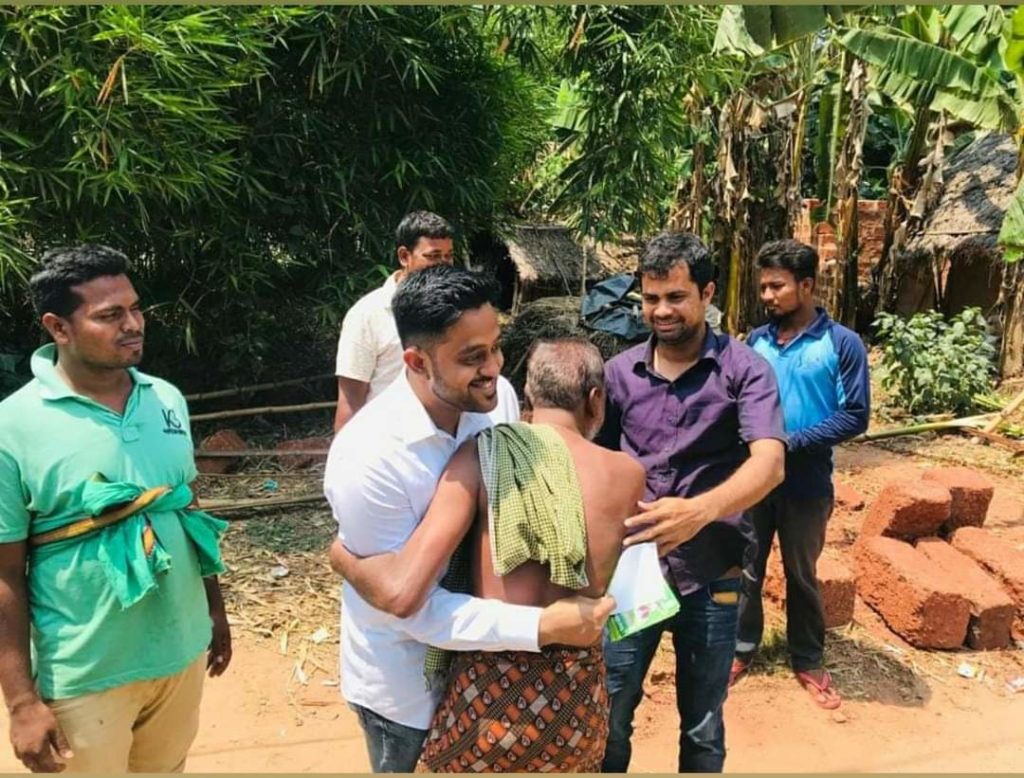