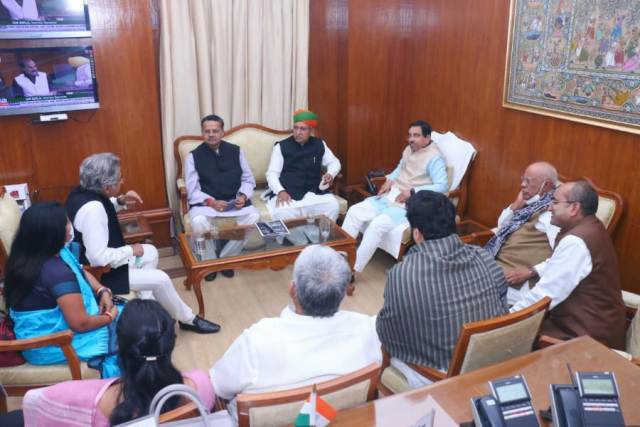 The BJD MPs requested the Minister to take appropriate steps to withdraw the draft bye-laws relating to Lingaraj Temple, as it’s attached to the sentiments of 4.5 crore Odias.

Hon'ble CM @Naveen_Odisha had appealed all MPs from Odisha to take up this matter with GoI. pic.twitter.com/eSPTlilfuV