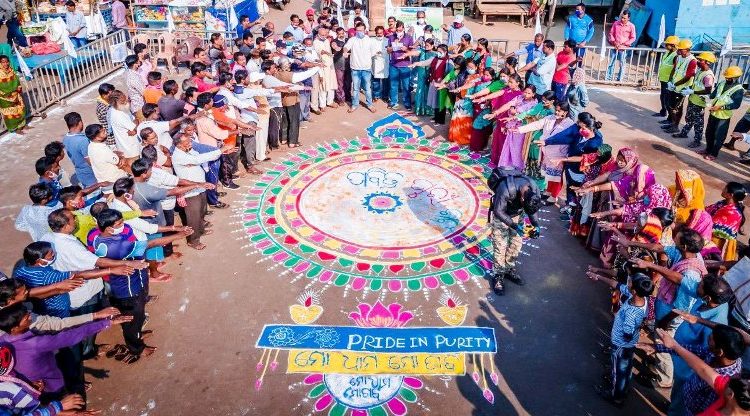 ➡️ The first part of the Budget Session, 2021 concluded today.

➡️ Second dose vaccination started today for the beneficiaries who have completed 28 days after receiving the first dose of vaccine.

➡️ Uttarakhand: Drilling work being conducted inside the Tapovan tunnel. A new machine has been brought today to carry out further drilling.

➡️ Ramoji Film City to reopen for visitors next week.

➡️ An earthquake of magnitude 7.0 hit off Fukushima, Japan.

➡️ China refused to provide WHO team with raw data on early Covid cases: WHO Team.