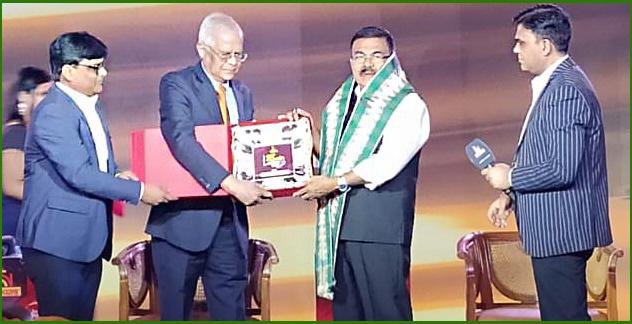 TNI Bureau: Odisha-Mo Parivar, the largest social service organisation in Odisha, has been felicitated for its seminal humanitarian work during the Corona Pandemic, at Nandighosh TV’s annual conclave.

Odisha-Mo Parivar, which works for the welfare of 4.5 crore Odias across the globe, has been lauded at the ‘Jaati Nandighosh’ Conclave for addressing the concerns of the pravasi Odias, standing with bereaved families and acting as a guiding light for the enthusiastic students.

Convenor of Odisha-Mo Parivar, Arup Patnaik, was felicitated at the Conclave.

The Odisha-Mo Parivar, brainchild of BJD President and CM Naveen Patnaik, has been continuously reaching out to people in distress, gaining acceptability thick and fast, under the leadership of Convenor Arup Patnaik, former Mumbai Police Commissioner.

Whether blood donation camps, plasma donation campaign, extending support to the cremations of Covid-19 deceased, bringing back the mortal remains from abroad or rushing to the rescue of other distressed people, Odisha-Mo Parivar stays ahead to meet the objectives set by CM Naveen Patnaik. 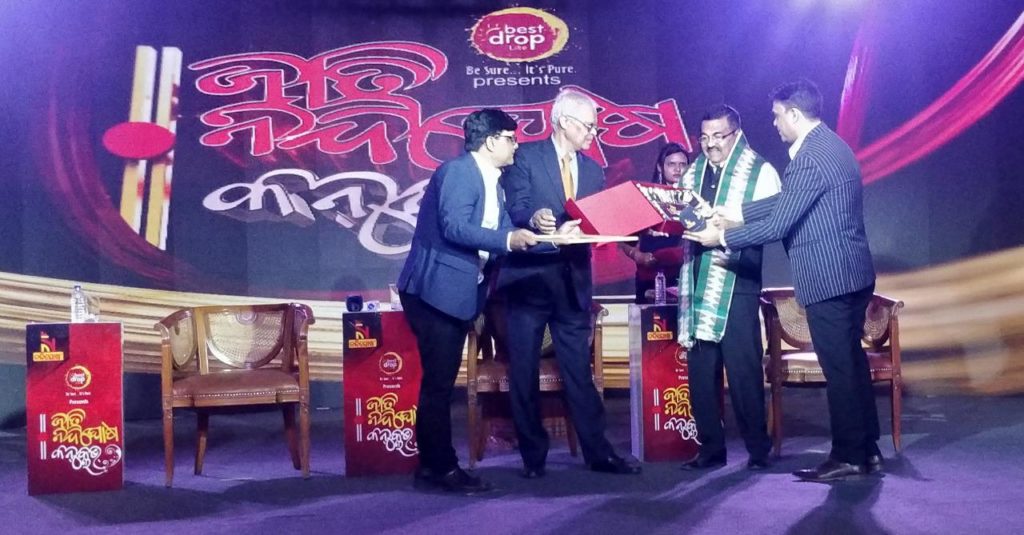 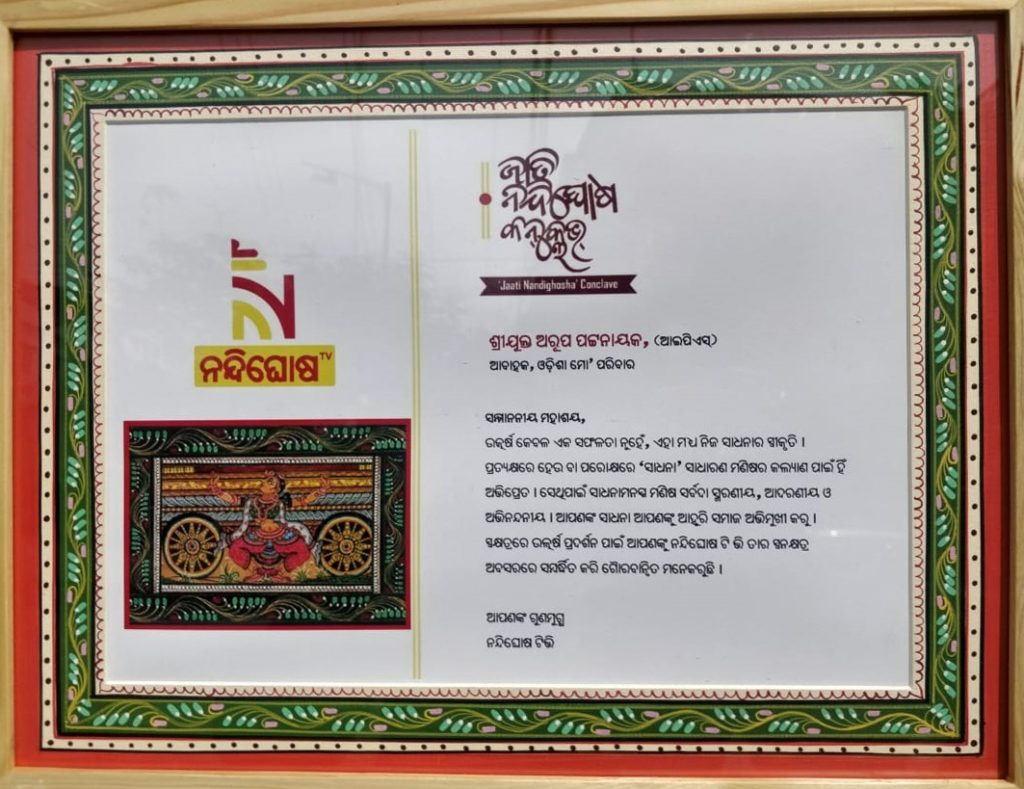 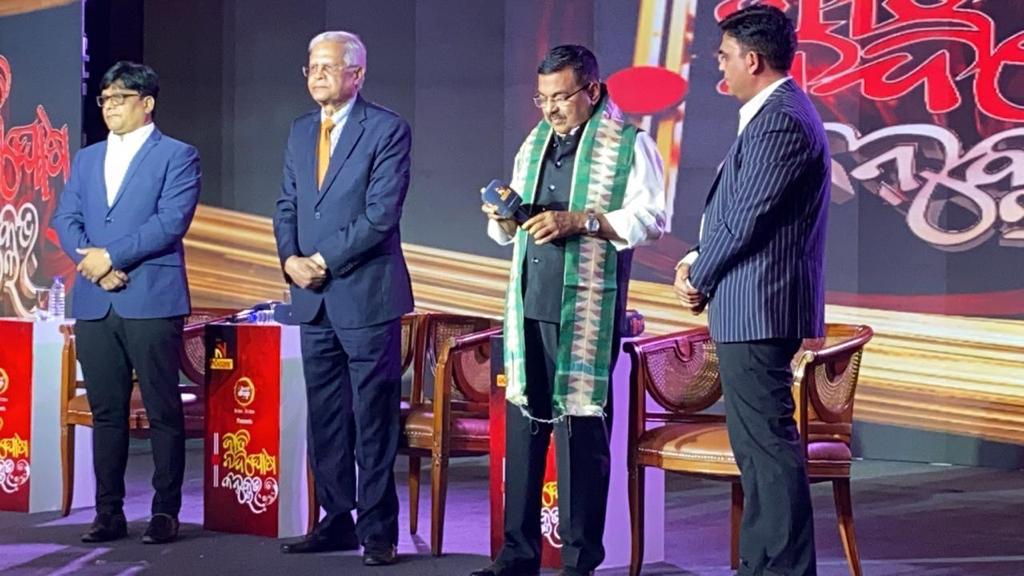