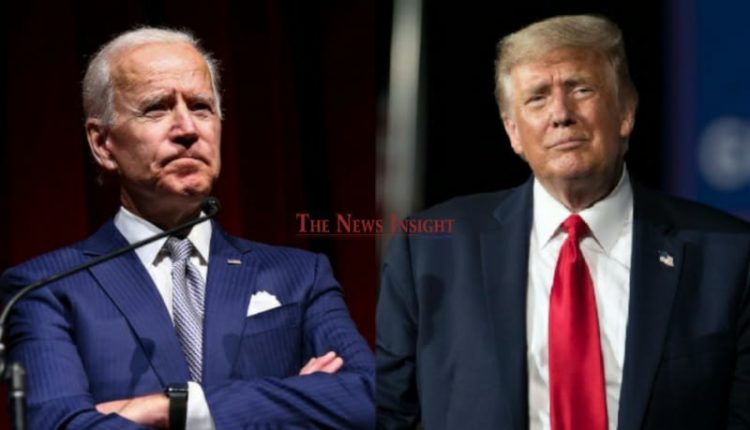 TNI Bureau:  Following an eventful day in the American Democracy that put the Nation into shame, outgoing US President Donald Trump has to give in and agree for an orderly transition on January 20 while impeachment threat looms large.

Earlier, the US Congress certified Joe Biden’s victory in the electoral college by 306 to 232. Both Houses of Congress also overwhelming rejected the attempt to overturn Arizona results.

At least 4 people were killed and scores others were injured in the violence at Capitol Hill today. The rioters were later removed from the Capitol Hill.