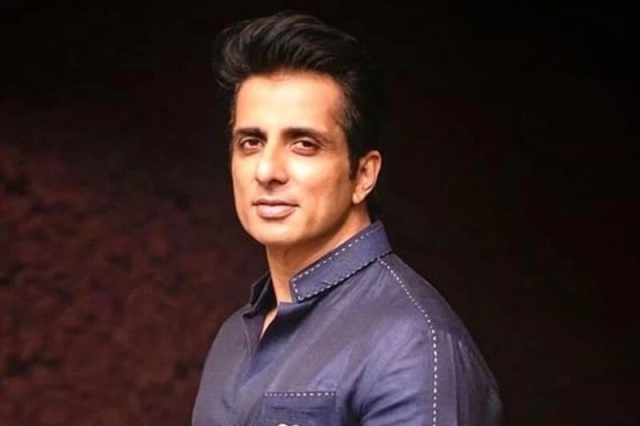 TNI Bureau: The Brihanmumbai Municipal Corporation (BMC) has lodged a police complaint against Bollywood actor Sonu Sood, accusing him of converting the six storey residential, Shakti Sagar Building in Juhu, into a commercial hotel, without the civic body’s permission.

This act is punishable under Section 7 of the Maharashtra Region and Town Planning Act. The actor, however, denied the allegations.

Earlier in 2020, Sonu Sood became a hero as he helped thousands of migrant workers get back home during the Corona Pandemic. He was applauded by both the countrymen and the government.

As per official reports, he had mortgaged his two shops and six flats, located in Juhu, to raise Rs. 10 crore, to help people during Covid times. His contribution during pandemic, not only all over India but also in other places around the world, was remarkable.