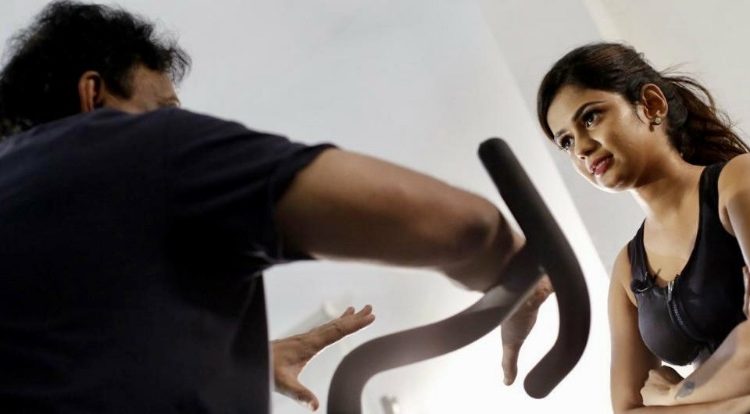 TNI Bureau:  Ariyana Glory has been turning heads since her Bigg Boss Telugu days, and the news of her being cast in a Ram Gopal Varma film has made her the topic of discussion among cinema enthusiasts.

Ariyana Glory, or Mangali Archana became a familiar face when she appeared on screen as one of the finalists for Bigg Boss Telugu’s 4th Season. She started her career as a South Indian TV show host for ‘Studio One’ and was cast on a part for Gemini TV’s ‘Kirak Comedy’ show in 2017, and a Telegu short film, ‘Naa Boyfriend Chala Manchodu’, which was released the same year.

Atleast can u recognise her in profile? pic.twitter.com/UMGk0Yn3Rb

However, her participation in Bigg Boss Telugu in 2020 was a game-changer for her, for that followed her career into several offers for movie acting till she struck gold with the offer to act in a Ram Gopal Varma movie. Ariyana Glory has had an engaging life on social media, with over 640 thousand followers on Instagram and several admirers who follow her on Twitter.

Though her appearance in the Ram Gopal Varma project was already rumoured, her Instagram posts and stories confirmed the haunches of her fans. In a workout video, she was spotted with none other than the popular filmmaker himself! Back in her career, Ariyana had hosted the filmmaker himself in one of her interviews.

Following the popular interview, she acknowledged Ram Gopal Varma for helping her into her career, and an entry into the Bigg Boss house. “I’m ever thankful to @rgvzoomin (Ram Gopal Varma) sir, One interview has changed everything in life”, read her Instagram post. Though the nature of her relationship with the filmmaker has spiked some speculations,

Ariyana did not shy away from the criticisms. “When I say or do something I do it, I don’t give a damn what you think, I’m doing this for me”, came her sassy reply on social media. The news, once made public, was received with mixed reactions, mostly applauds from her fans, admirers, and close friends like Roll Rida.