The initial supply of Novavax's Covid-19 vaccine would be prioritized for developing countries, according to the company's Chief Executive Officer on Monday. 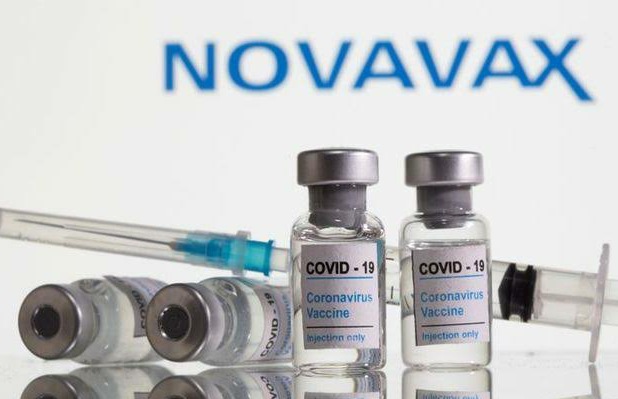 Despite passing the effectiveness test with an outstanding score of 90.4 percent, Novavax’s unclear route to approval in the United States may see India emerging as a significant destination for the injections, with the Serum Institute of India as a manufacturing partner.

The initial supply of Novavax’s Covid-19 vaccine would be prioritized for developing countries, according to the company’s Chief Executive Officer on Monday.

In late-stage testing, the Maryland-based business said the vaccine provided 100 percent protection against mild and severe sickness caused by SARS-CoV-2, boosting the hopes of its Indian counterpart, Covovax. The vaccination’s overall effectiveness was 90.4 percent, which means it was able to reduce symptomatic Covid-19 cases by more than 90% when compared to individuals who had not received the vaccination.

In effectiveness tests done in the United States and Mexico, Novavax received a 90.4 percent rating. Novavax, also known as Covovax in India, is in the midst of phase 2/3 bridging studies, with SII recruiting 1,600 people in 15 locations.

Delta Plus – The Latest COVID Variant