Another low pressure over BoB; Heavy Rain Alert for These Districts

This was informed my the meteorologist department, Bhubaneswar on Friday. 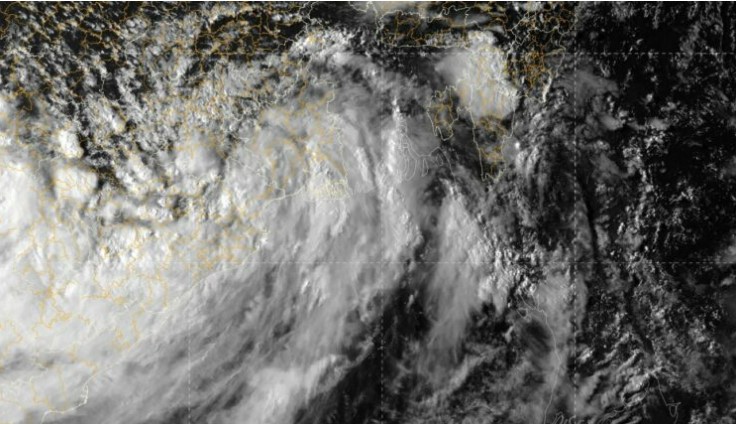 TNI Bureau: Odisha may receive heavy to heavy rainfalls next week as another low-pressure area is expected to form over the Bay of Bengal. This was informed my the meteorologist department, Bhubaneswar on Friday.

Notably, this will be the second such weather system in two weeks and the fifth over the past two months in the state. The low pressure

According to latest information by the IMF, an upper air cyclonic circulation will form over northwest Bay of Bengal around Sunday, on September 18. Under its influence, a low-pressure area is set to take shape over the same region during the subsequent 48 hours, on September 20 which will turn into a depression.

Odisha May witness rains till September 23.

After ‘Brahmastra’, All Eyes on ‘Vikram Vedha’