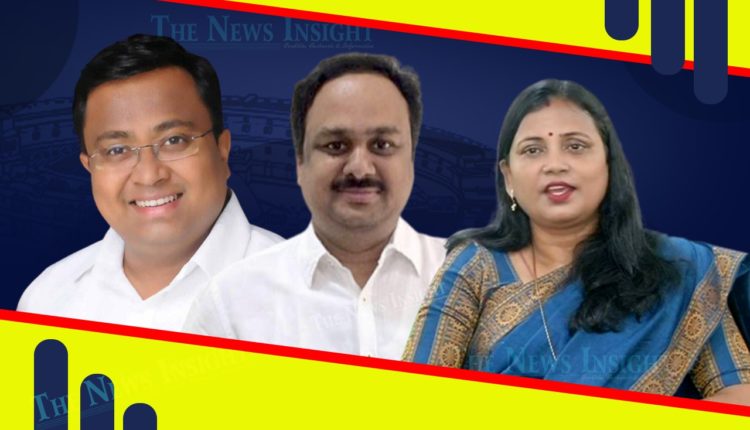 Insight Bureau: Twenty-four newly elected members who won the recent Rajya Sabha elections held in several states will take their oath on Friday in the chamber of the upper house of parliament.

Members who will take the oath on Friday include Commerce and Industry Minister Piyush Goyal who has been elected to the Rajya Sabha from Maharashtra and Finance Minister Nirmala Sitharaman who has been re-elected from Karnataka.

Congress leaders Jairam Ramesh, Vivek Tankha and Mukul Wasnik will also take their oath as members of the upper house on Friday. Ramesh was chosen from Karnataka, Wasnik from Rajasthan and Tankha from Madhya Pradesh.

As per the reports, 72 members of the Upper House will retire by the month of July.