Staunch followers of Hindutva believe in Yogi Adityanath. And, Muslims see Mamata as a saviour. 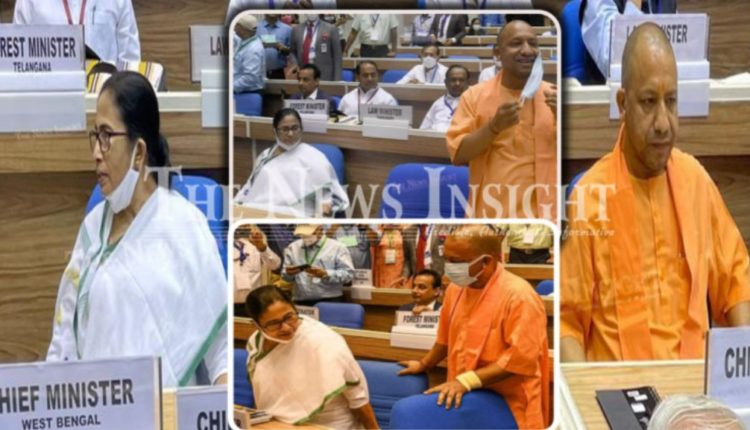 Yogi Adityanath and Mamata Banerjee – these two Chief Ministers have created the maximum impact on Indian Politics in the recent days.

Both have different agenda & working style, but are aggressive, stubborn and possess a never say die attitude. Adityanath is the hope of millions of Hindus across India and world, as evident from the trend although he is accused of being anti-Muslims.

On the other hand, Mamata Banerjee is the last hope of Muslims who hardly trust any other non-BJP politicians including Rahul Gandhi or Arvind Kejriwal.

Staunch followers of Hindutva believe in Yogi Adityanath. And, Muslims see Mamata as a saviour. It’s an irony of Indian politics that we are forced to debate and discuss such issues. But, in this highly polarised society, it holds much significance whether we admit or not.