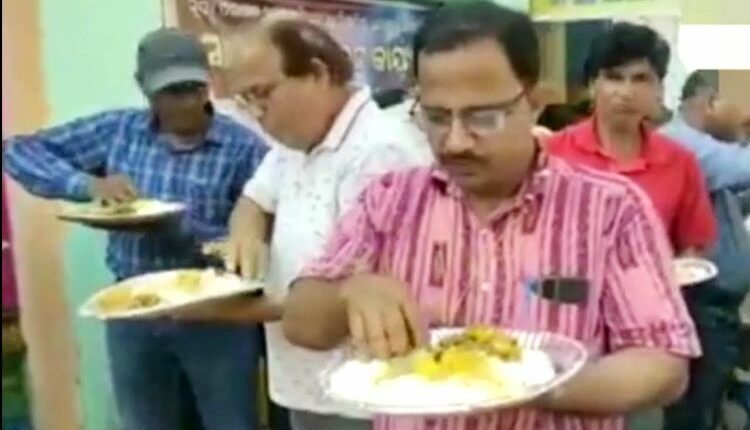 The Kerala Communist model is being replicated in Odisha with the so-called Rationalists provoking the believers with ‘Chicken Biryani’ feast on Solar Eclipse Day.

Most of these rationalists fail to convince their family members, but hold such events in media glare to grab public attention, which eventually lead to disturbances.

While everyone is entitled to their views and beliefs, deliberately hurting others’ sentiments, should not be allowed. The law enforcement agencies should not remain a mute spectator, aggravating the situation.

The Rationalists always find a soft target to attack Hindu rituals while maintaining a stoic silence on other religions. Hypocrisy?