The channels are Big Magic, Zee Action and Zee Classic. 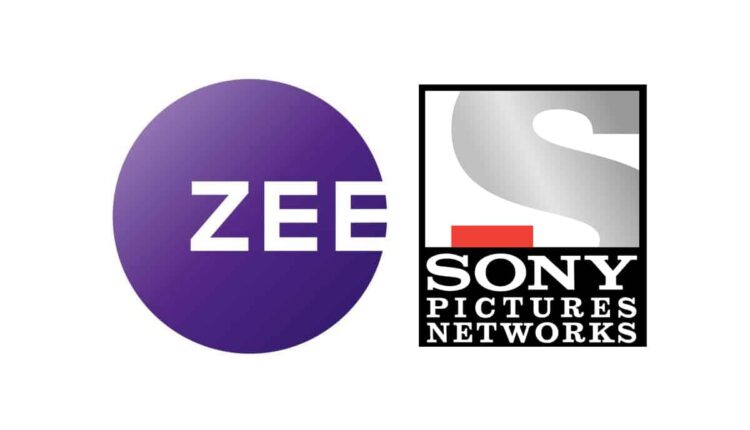 They submitted their proposal to the Competition Commission of India, which cleared the deal subject to certain modifications on Oct. 4. More than three weeks after giving its nod for the transaction, the regulator on Wednesday made public its detailed 58-page order.

The two groups have agreed to divest Big Magic, which is a Hindi general entertainment channel, as well as Zee Action and Zee Classic, which are Hindi film channels, according to the order.

They voluntarily agreed to the modification to the proposed deal after the CCI’s prima-facie opinion that the deal was likely to cause an appreciable adverse effect on competition.

Deals beyond a certain threshold compulsorily require the approval of CCI, which seeks to ensure fair competition in the marketplace.

Notably, on Oct. 4, the CCI said it has cleared the proposed Zee-Sony merger deal, which was announced in September last year.