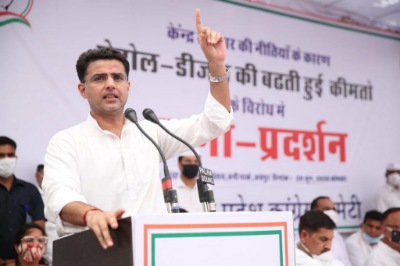 At the age of 32, he became the Union Minister and then Rajasthan PCC President at 36. He became the Deputy CM at the age of 41. Well, he earned those positions on merit.

As a hard-working politician and fighter, he never gave up. He toiled hard for 5 years to take Congress from 21 to 100 in 2018 assembly polls. If he is ambitious, he has a right to be so.

A True Leader leads from the front instead of playing second fiddle. Pilot may try to float his own party and create a third alternative in Rajasthan Politics.