100-Word Edit: Owaisi Factor may not work in Bengal 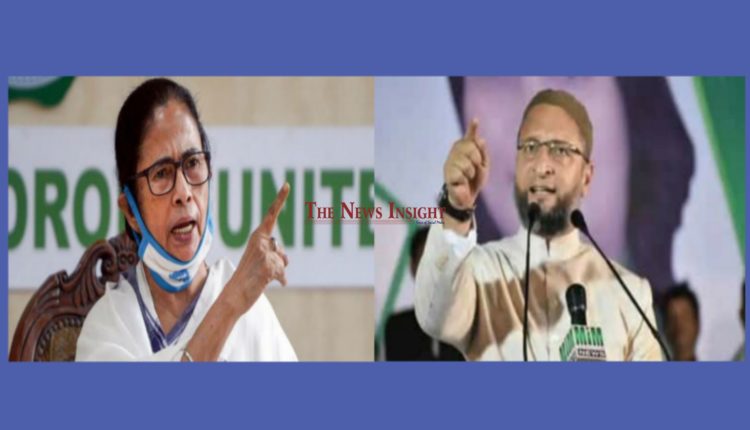 There is a perception that AIMIM Chief Asaduddin Owaisi will play a key role in Bengal Elections, boosting BJP’s prospects in a polarised atmosphere. Can Owaisi replicate Maharashtra and Bihar in West Bengal?

Bengal may be a different ball game. Mamata Banerjee enjoys the trust of Muslim community more than anyone else. She always stands by them and support their cause unlike many others who use Muslims as vote bank.

It would be a herculean task for hardliner Owaisi to win over the “liberal Muslims” in West Bengal. And, Mamata is leaving no stones unturned to keep the flock together.