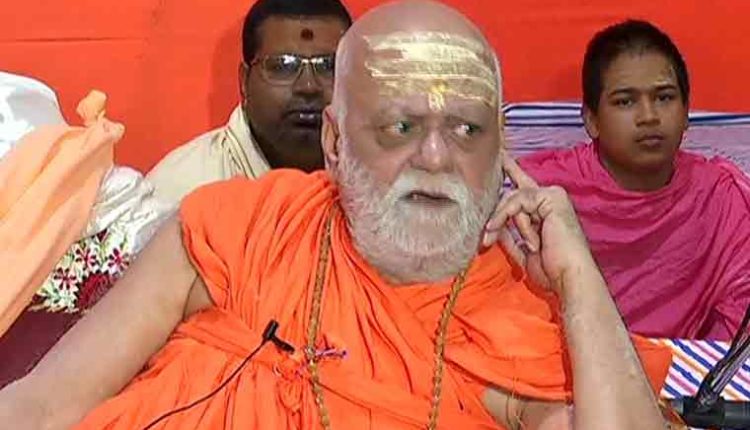 In a rare gesture, the Odisha Govt has decided to hand over the management of the Govardhan Mutt in Puri to the Shankaracharya. It was a long pending demand of the devotees and supporters of Puri Shankaracharya Swami Nischalananda Saraswati.

The Cabinet has approved the proposal to amend the Odisha Hindu Religious Endowments Act, 1951 by excluding the Govardhan Math from its purview.

The move is seen as a desperate attempt by CM Naveen Patnaik to woo the Shankaracharya in the wake of severe indictment of Odisha Govt by the Supreme Court over demolition of Mutts around Srimandir in Puri.