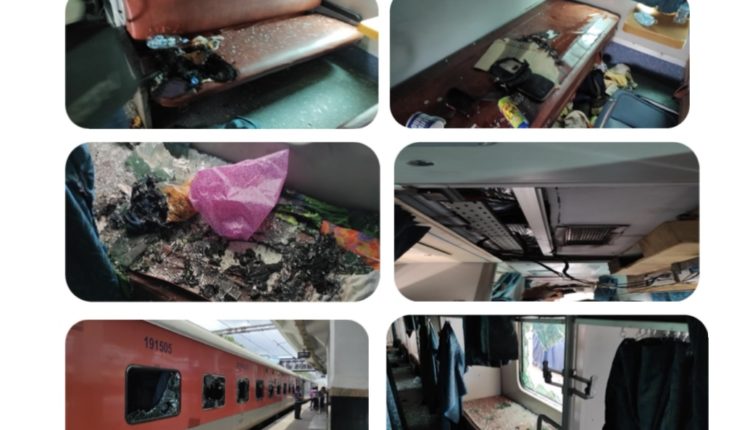 The ‘Agnipath’ fire that started in Bihar has taken the entire nation by storm. But, Nitish Kumar did not budge.

The youths in Bihar vandalised public properties, set trains on fire and indulged in all kind of violence and arson, but the cops remain a mute spectator allowing the situation get out of hand.

Nitish did not act when BJP leaders’ houses were attacked and central government’s properties were torched, but he arrested a senior bureaucrat over some inflammatory posts on WhatsApp against the Muslims.

BJP is highly upset with Nitish Kumar and a formal separation is on the cards.