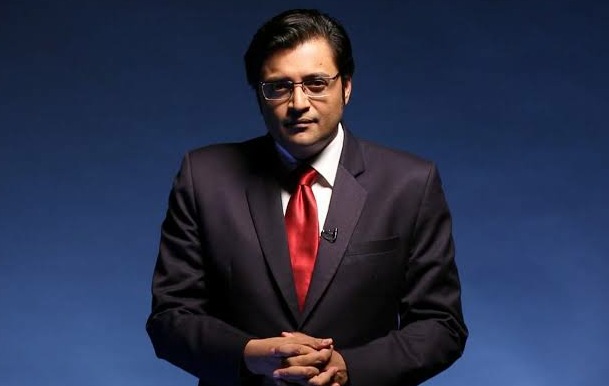 If there was an ecosystem then, there is one now too. Leaders come and go, but the system remains strong. Only the baton changes hands.

The Arnab Goswami chats exposed the bigger games in Indian Politics, which was there for decades, but a wrong notion was created that it ended post 2014.

Left & Centrists ruled then. And, some Rightwingers rule the roost now. By his own admission, Arnab claims bigger access to PMO, control in the process and celebrates the information he gets before others.

While Media propagates the narrative that suits their business interest, common people lose out.